Originally from Brazil, Marlon Zanotelli is now based in Belgium with his wife Angelica Augustsson-Zanotelli. Marlon took up riding at age four in Fortaleza, Brazil. He was influenced by his grandfather Darcy and his father Mario, who built a riding school from scratch. His parents Mario and Maristela developed a project called Equitakids in Maceio, Brazil, to get children started in sport at an early age. Marlon has had a very successful international career riding for his country, with one of his highlights being a double clear for team Brazil at WEG 2014. 2015 was another year packed with great results, including wins in Arezzo Italy, La Baule in France, and the Connolly’s RED MILLS International 7 & 8 year-old class at the Dublin Horse Show in 2015 with Eis Isaura. Marlon also had great success at LGCT Doha in 2017 where he recorded a double of wins with Extra Van Essene.

“I was delighted with Extra Van Essene’s performance in Doha, to win two classes against such strong competition was fantastic. He is a big striding horse who eats up the ground but when you need him to be quick on his turns he is more than willing to oblige.”

“We have a great team at home supporting us and we view Connolly’s RED MILLS and Foran Equine as a part of our team, they arranged all our feed to meet us in Doha and it is a huge piece of mind to know that while the horses have travelled over 6000km they are eating the exact same feed as they would if they were at home. This means we never have to worry about our horses having to deal with any dietary changes when they are away, it allows us to concentrate on the job a hand.”

I have been using RED MILLS and Foran Equine products for many years now, and not only are my horses performing at their best but they are also in great condition. When feeding high-performance horses, it is important that the products are made from the highest quality ingredients. 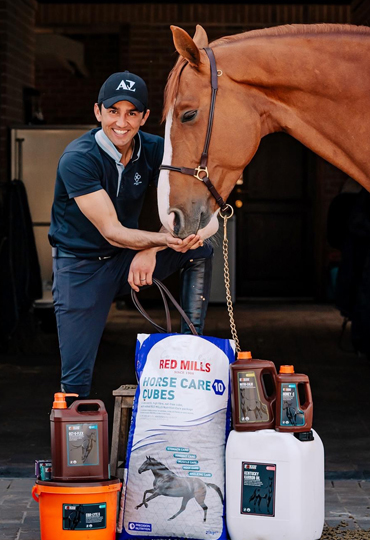 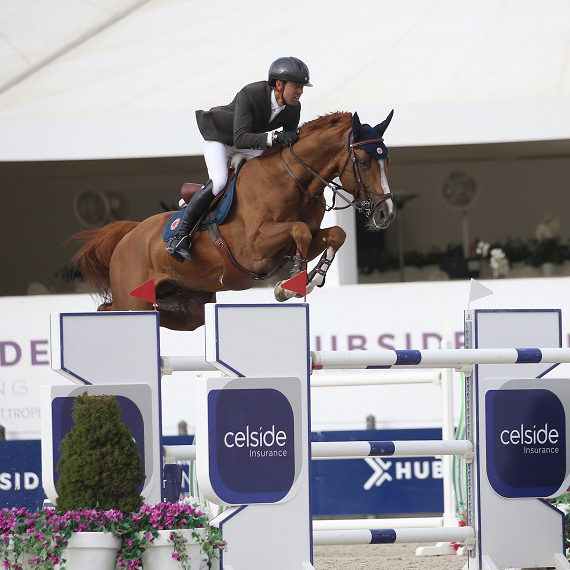 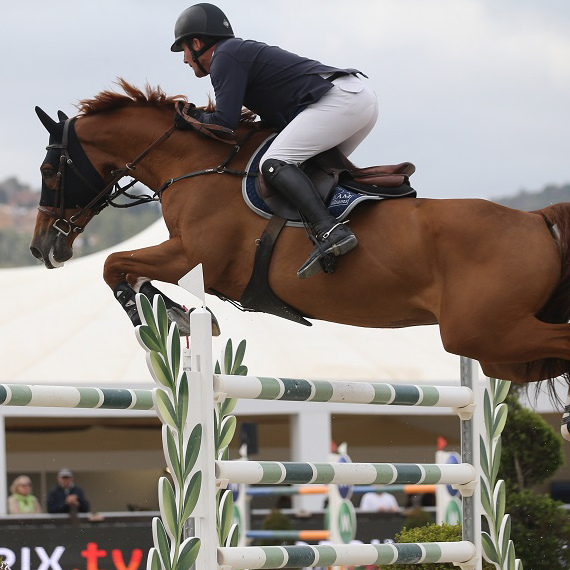 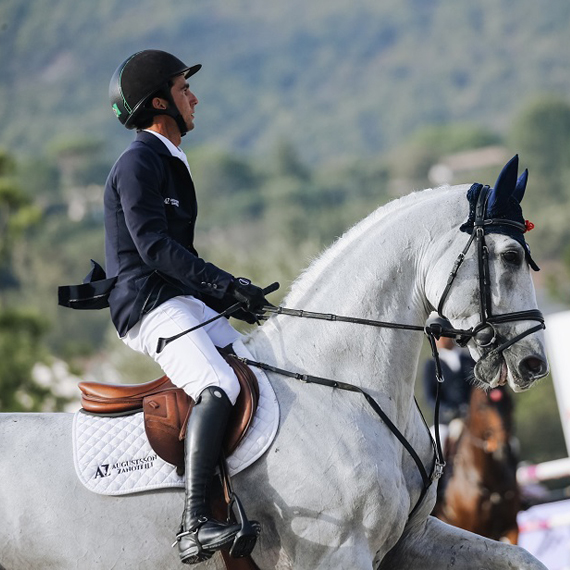 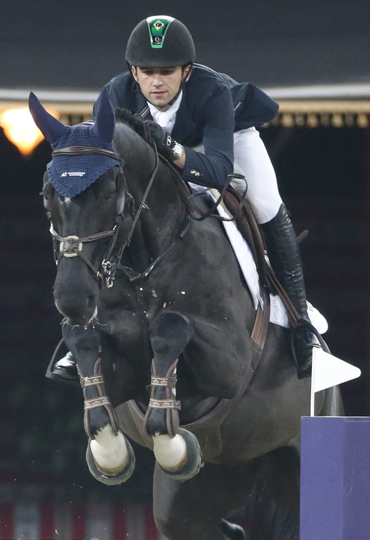 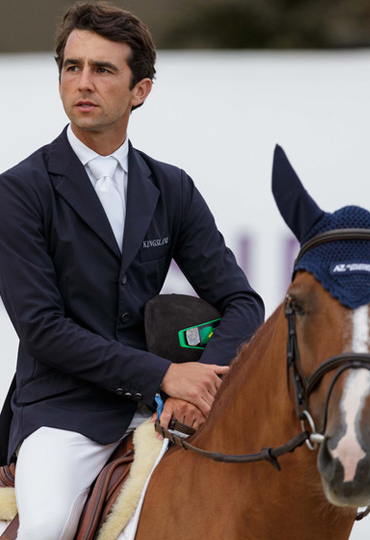 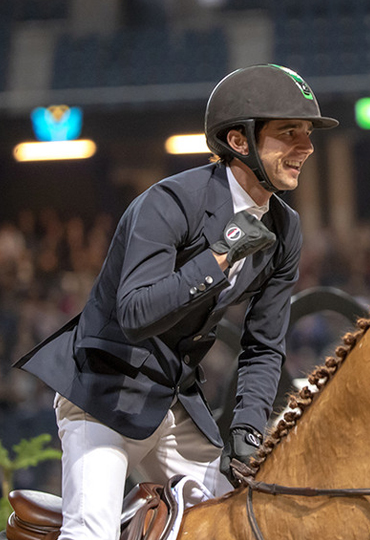 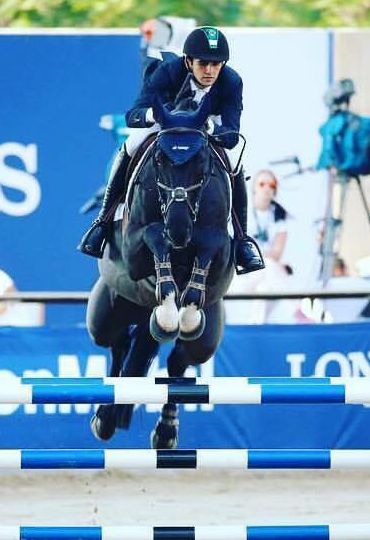 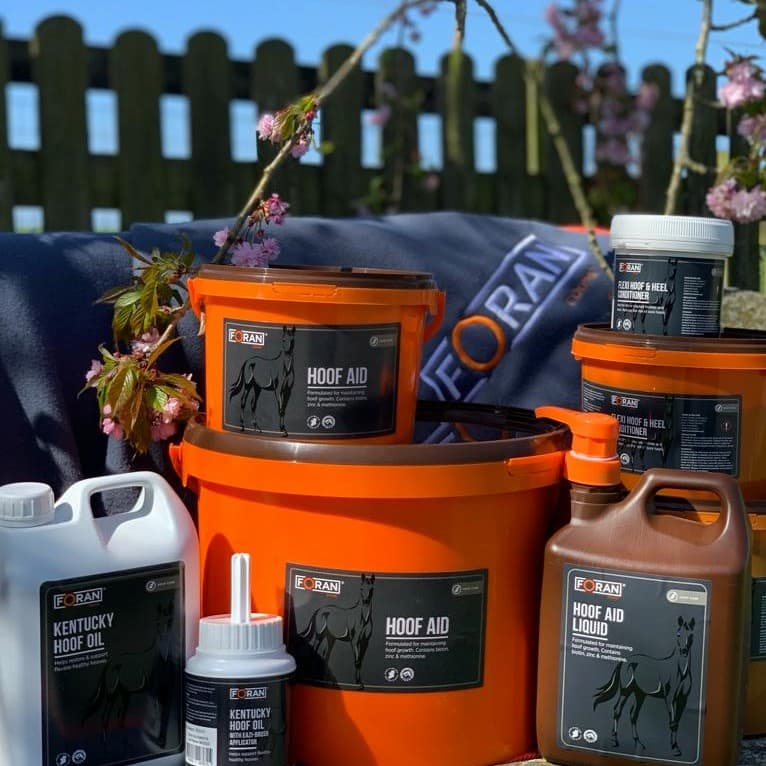 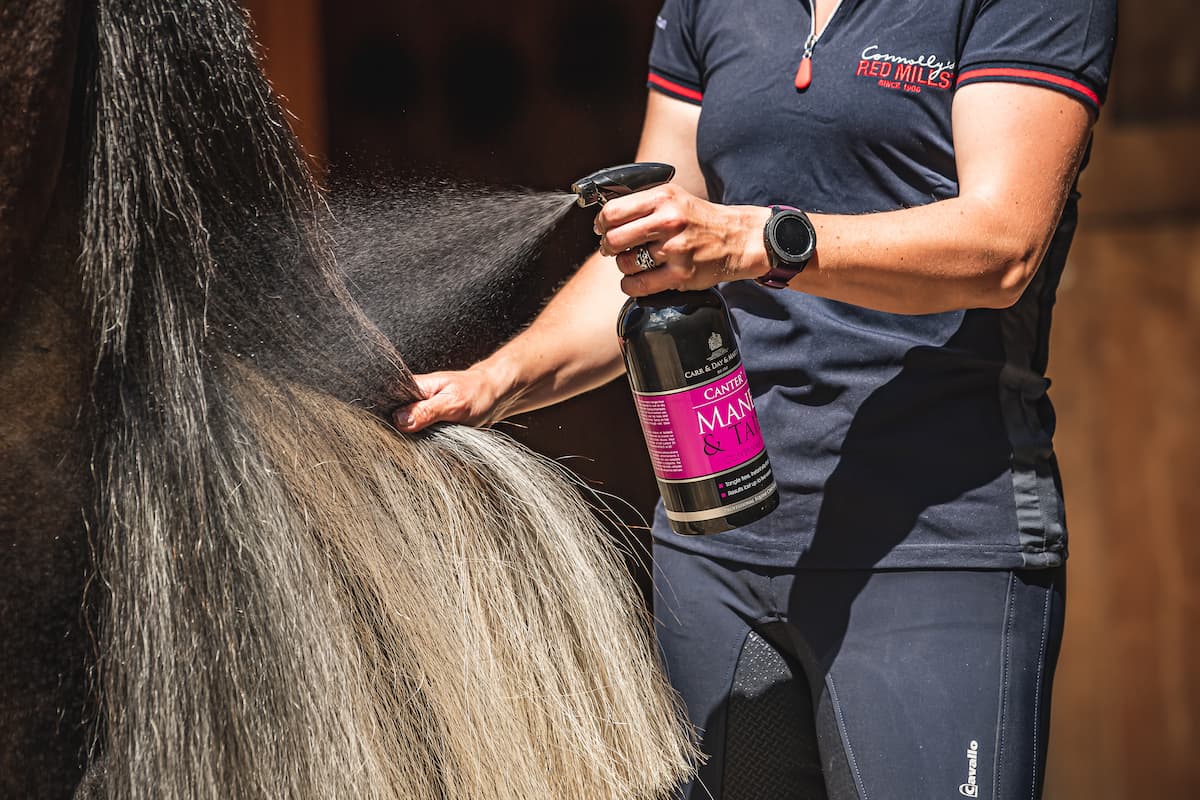