Based in Gloucestershire, Beanie is not only an eventer but also a field master for the Duke of Beaufort’s, a listed show judge, event organiser and cross-country course designer. Born in Scotland, Beanie grew up in the Cotswolds and began riding at age three. Her competition career started with the Heythrop Pony Club, winning the Pony Club Championships. She went on to win the Junior National Championships and a team gold at the Junior European Championships.

She completed her first Badminton in 2006 and had her best ever result in 2016, finishing 11th with the recently retired Lebowski, before being awarded an Armada Dish in 2017. 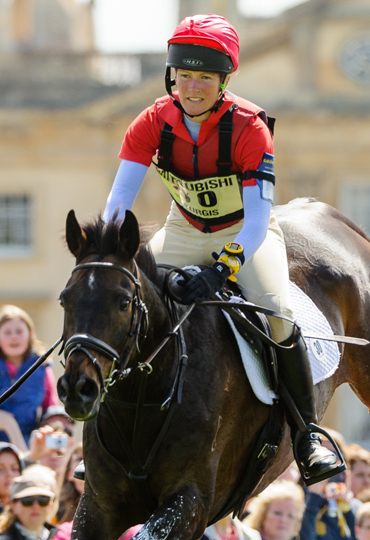 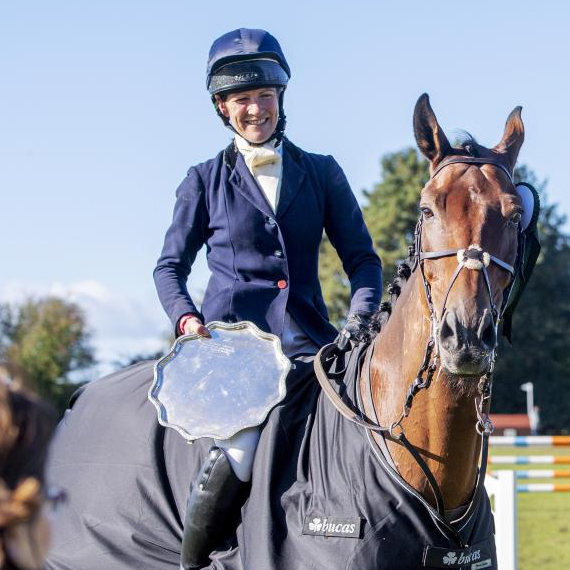 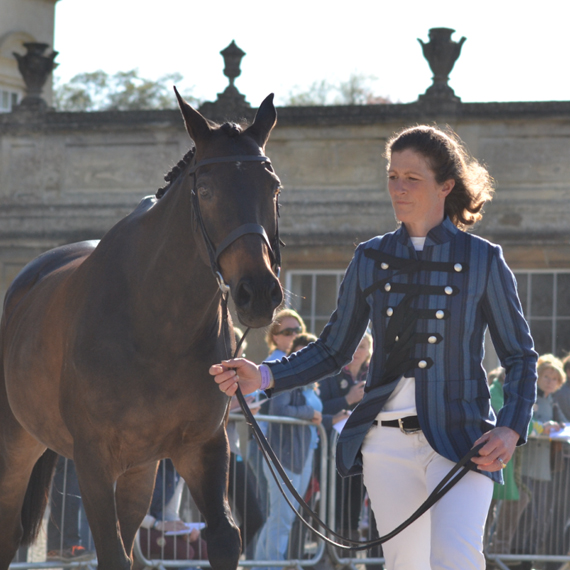 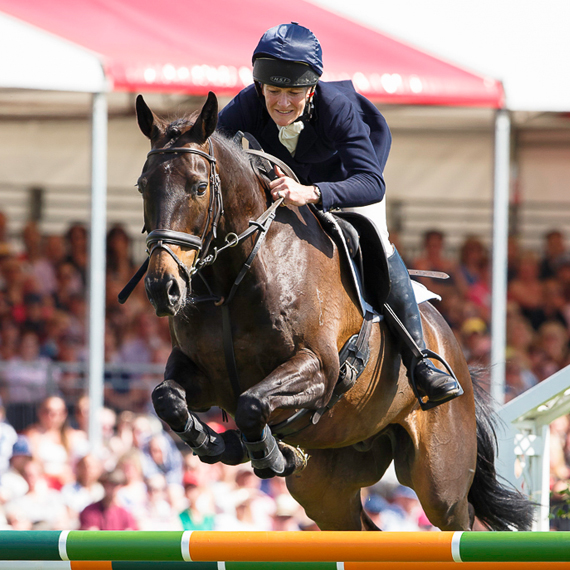 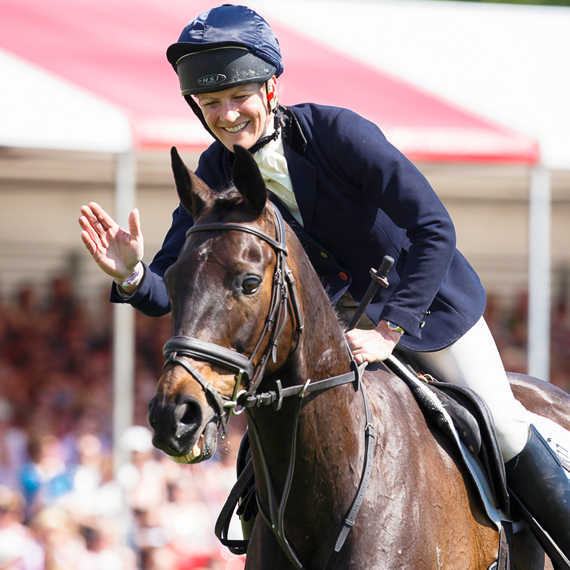