Brian Cournane has taken a less-than-traditional route to five-star showjumping success. Brian honed his trade in the Army Equitation School in Dublin. “When I finished school, I was 17 years old. Back then, I didn’t have any money or horses, and I wasn’t very good at riding! It was a great opportunity if you could get into the Army Equitation School. Horses are a huge industry in Ireland, and they really promote the Irish horse. I managed to get in. There were 350 applicants, and they took two.”

Cournane was displaying an aptitude for showjumping, but Ireland was in need of event riders, and he was recruited to change disciplines. Brian evented for 10 years, reaching 4-star level. While eventing in 2018, he also met his wife, Jules Cournane (formerly Stiller). Jules Cournane, a 4-star eventer in her own right, hails from Vermont, USA. After getting married in September of 2014, Brian relocated to Berkshire, England, and later that year became a civilian.

“Jules and I got married in 2014. I was still in the army when we got married. I moved to England to be with her, and I was showjumping and eventing there. The showjumping was taking up so much time travelling, and I couldn’t do both.”

Brian recommitted himself to showjumping and began competing solely in that discipline in 2015, operating as Glenbeigh Farm now based in Wellington, Florida. 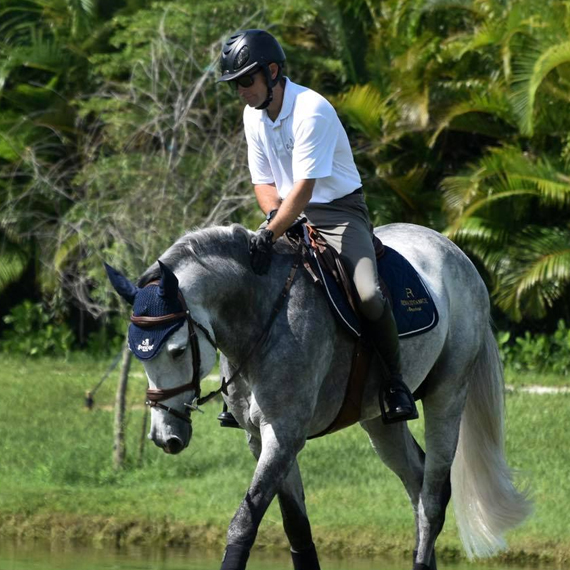 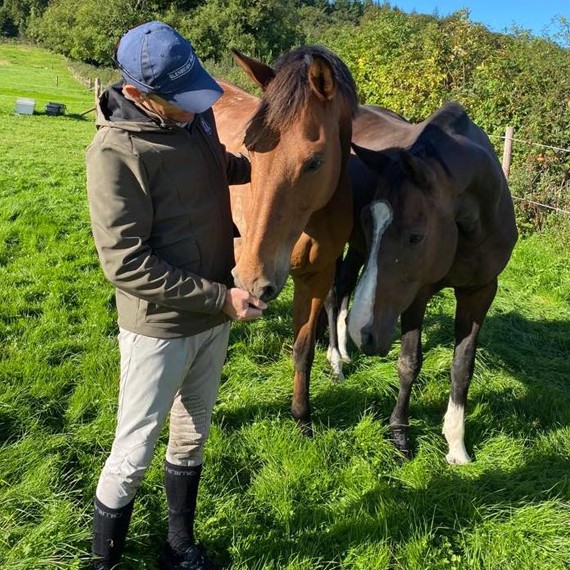 Member of the winning Irish team in the CSI 5-star Longines FEI Jumping Nations Cup of Canada in 2018. 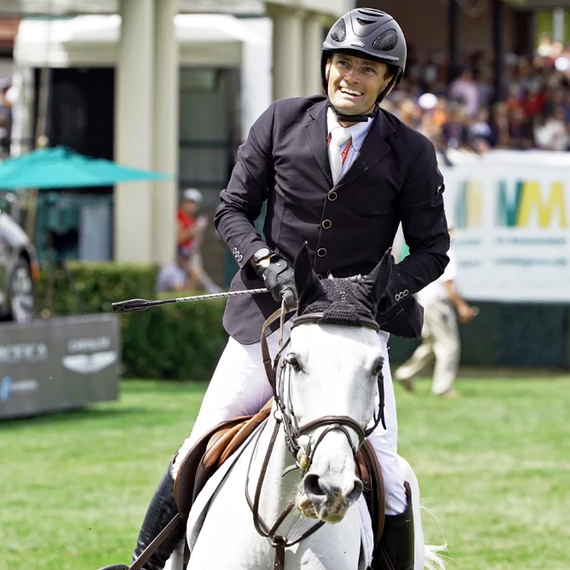 Aboard Javas Keltic Mist, he jumped double clear for Ireland in his Nations Cup debut at CSIO 3-star Drammen in 2015. 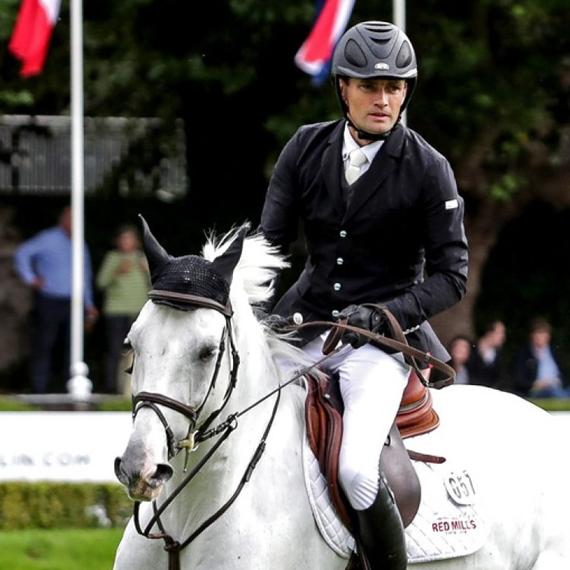 Brian was one of only two applicants out of 350 accepted into the Army Equitation School in Dublin. 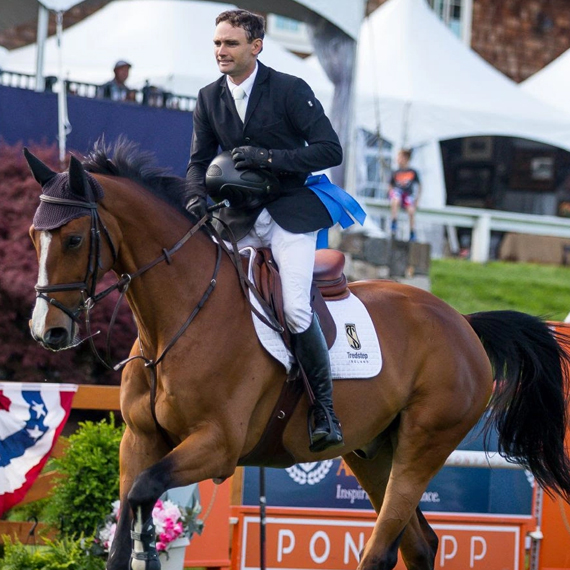 Brian evented for 10 years, competing up to 4-star level. 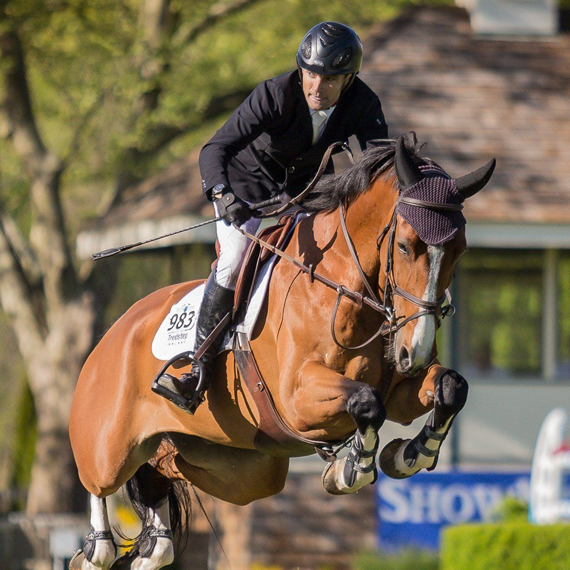 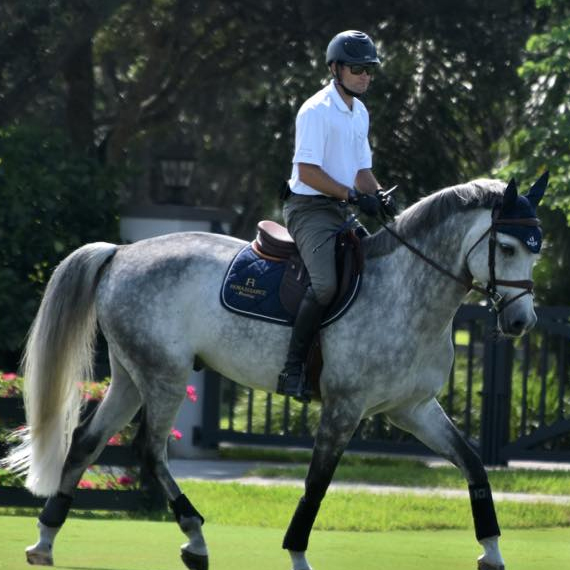 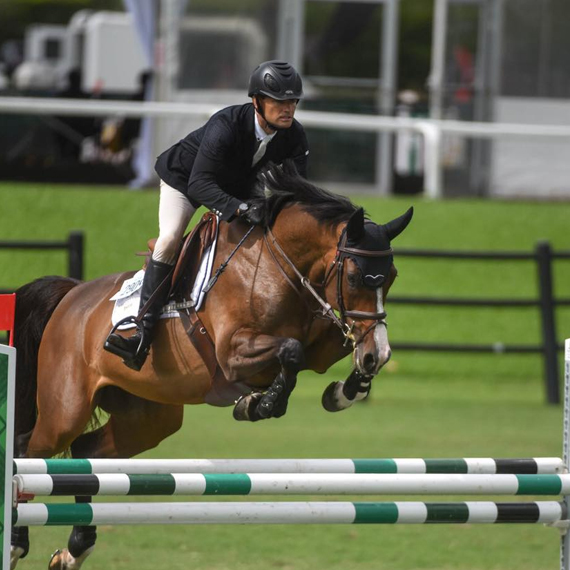 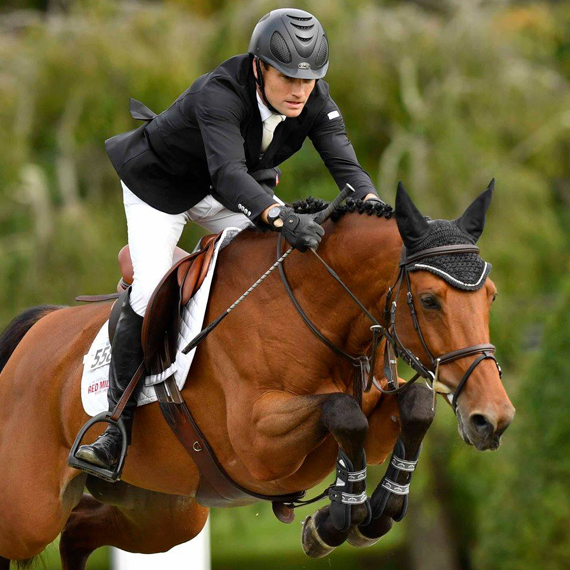