Dermott is a member of the Irish showjumping team, a former Individual World Showjumping Champion and a European Team Champion. Dermott partnered a very successful mare, Liscalgot, and the pair were part of Irish teams that won a record of ten FEI Nations Cups from 1999 to 2000.

Dermott has been a member of numerous Nations Cup Teams and has represented Ireland on many occasions, including in 2013, as he helped Ireland claim third prize in the Aga Khan. 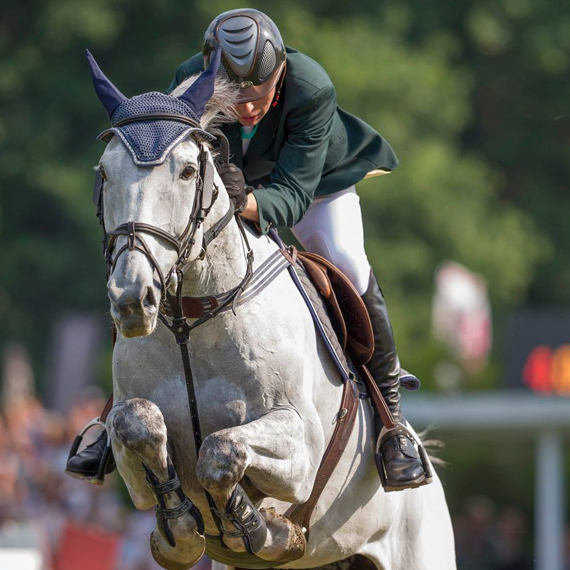 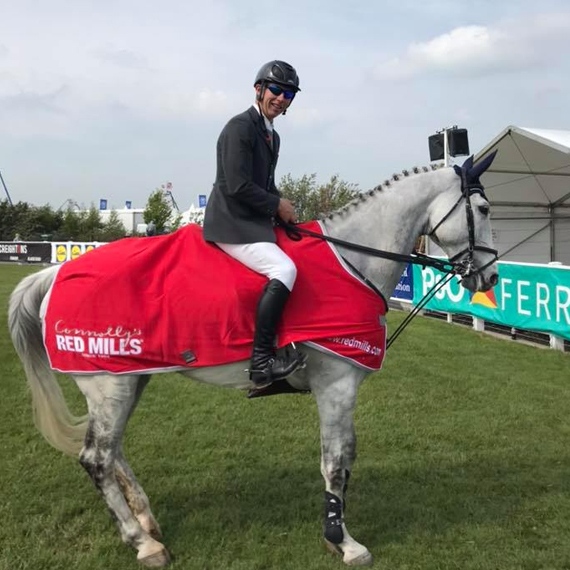 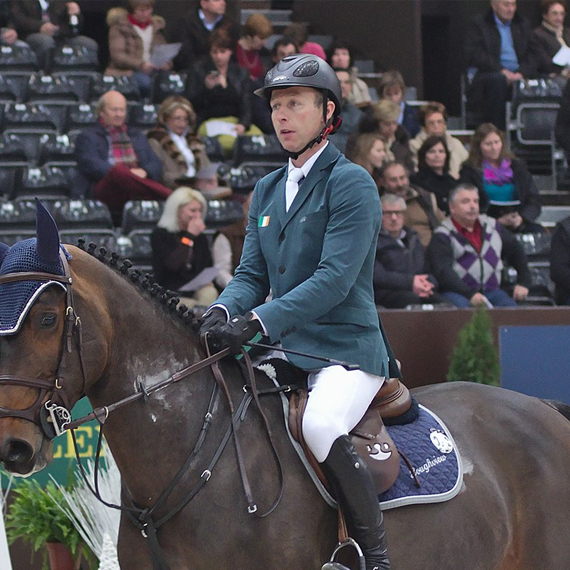 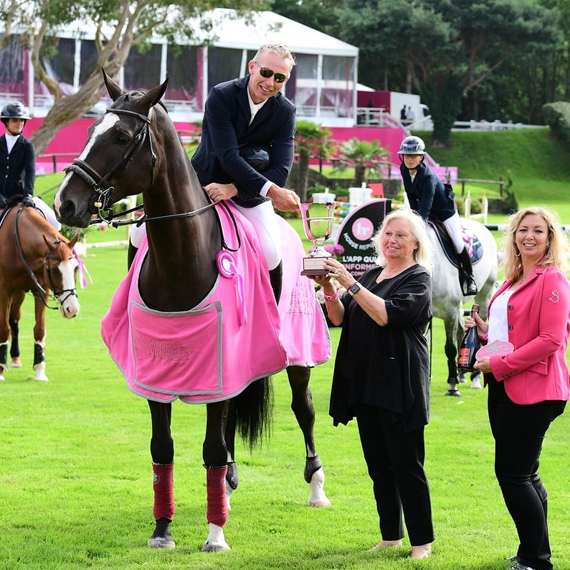