Francis Connors produces horses from his training facility, Ballylawn Stud, in Waterford on the south-east coast of Ireland.

I have been feeding Connolly’s RED MILLS for a number of years now, and my horses always look in great condition, and their performance speaks for itself. I believe in keeping things simple and I trust that my horses are getting everything they need from their diet to support their performance and well-being. 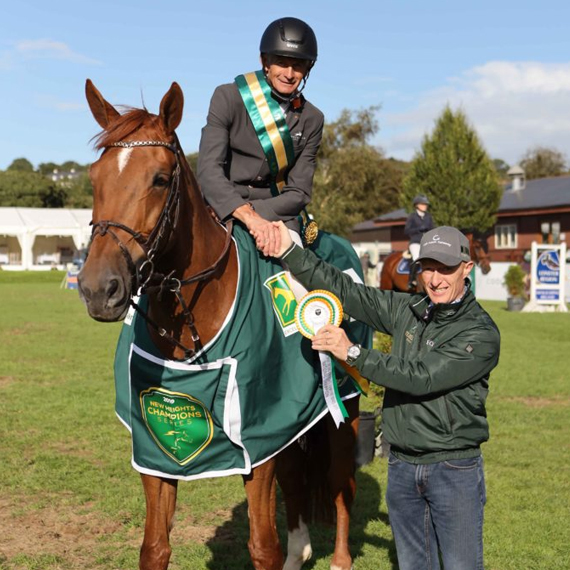 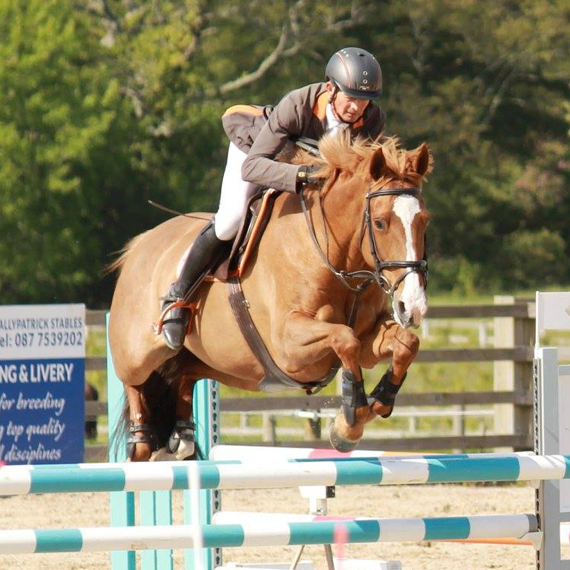 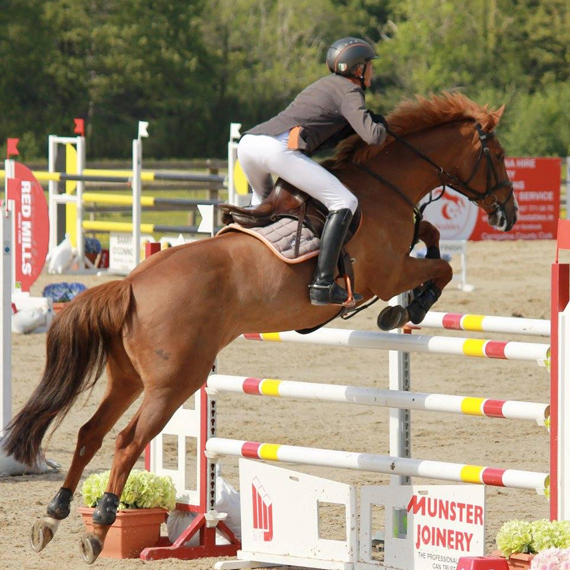 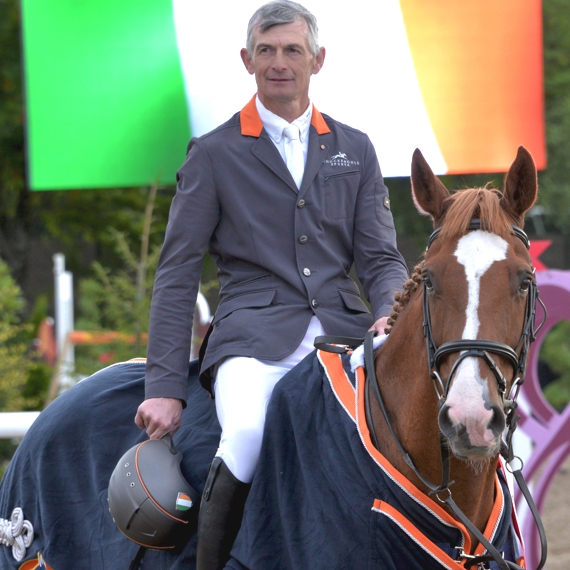 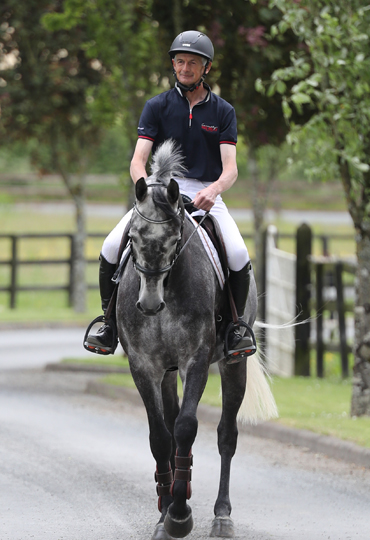 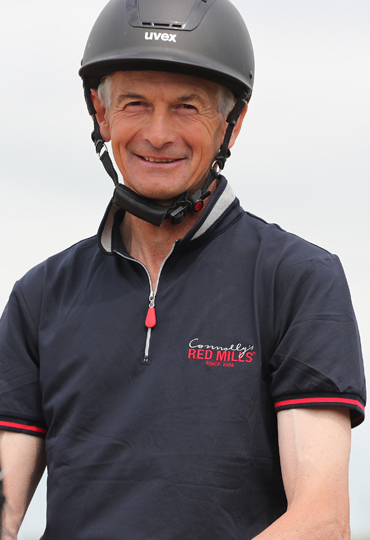