Harriet produces young horses with her father, Rupert, at Nutall Equestrian, competes on both the national and international circuits, and is part of the World Class Programme.

She first competed for Great Britain in an U21 squad in 2011 and has since gone on to compete on senior teams, including the winning 2014 Nations Cup Team in Odense with A Touch Imperious. In 2015, she was contesting young horse classes with Galway Bay Jed and Dulf, and in 2017 Galway Bay Jed was a last-minute call-up for the 5* Nations Cup in Dublin. 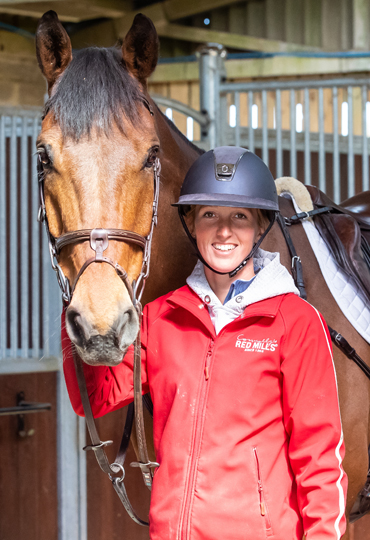 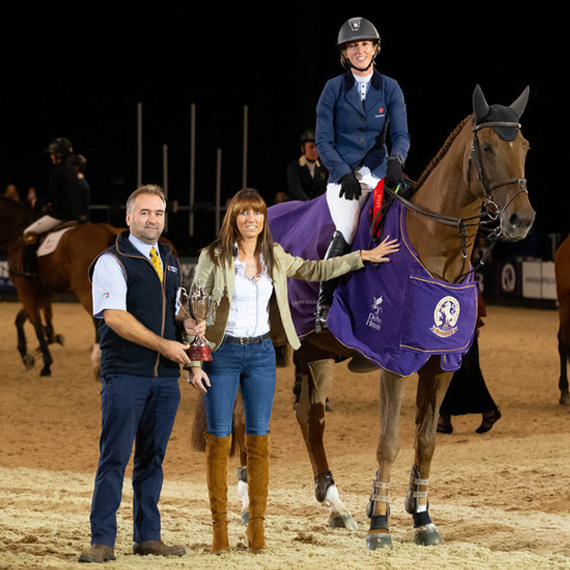 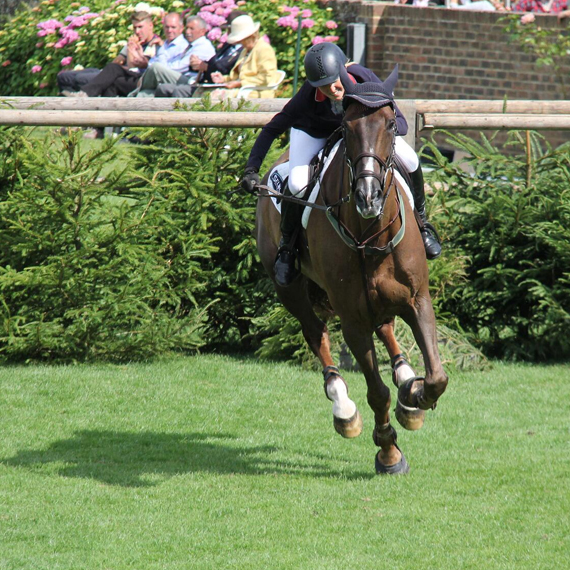 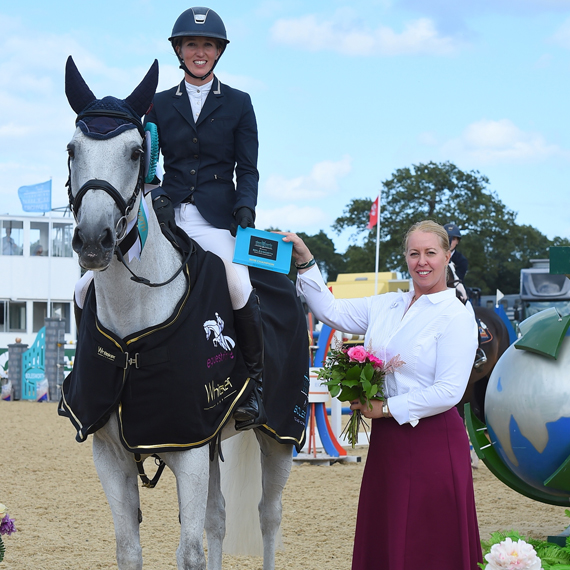 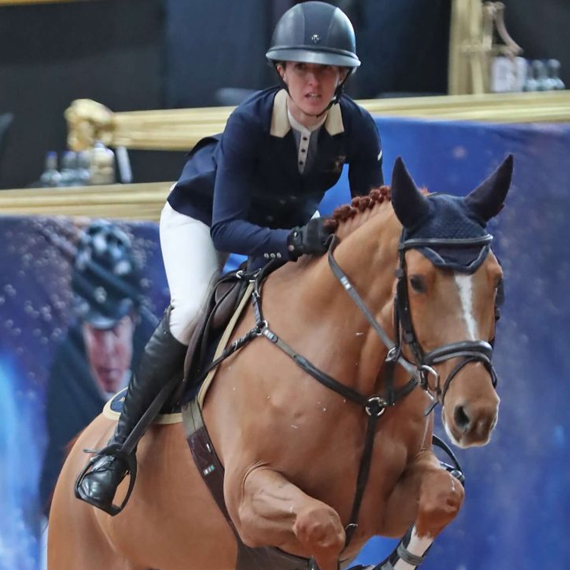 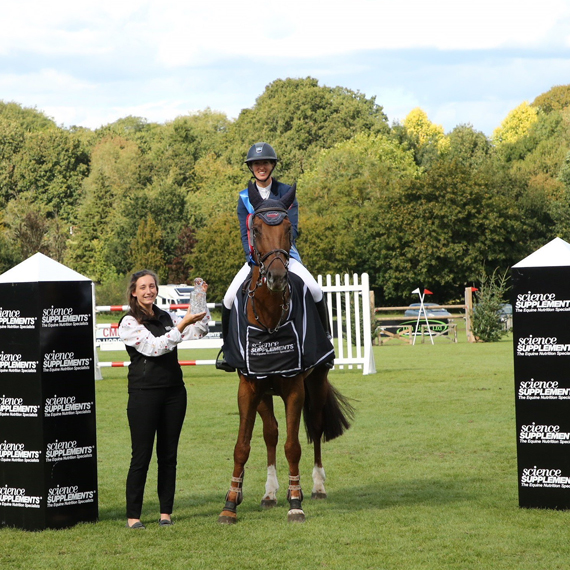 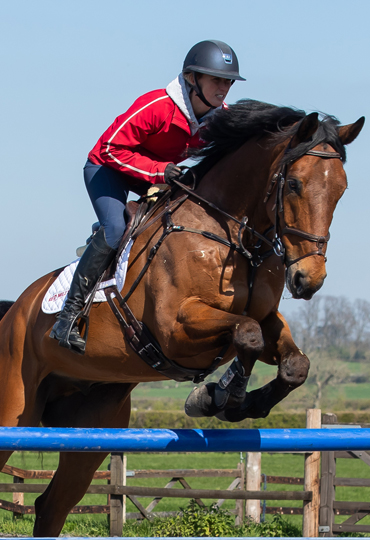 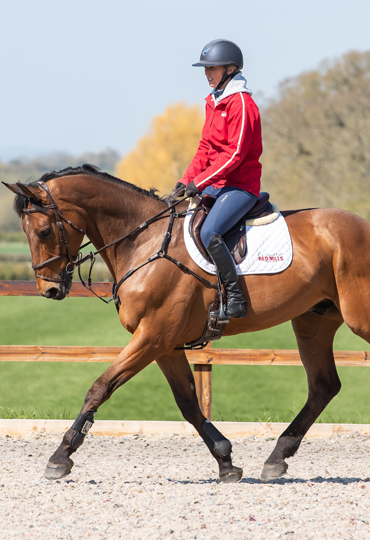 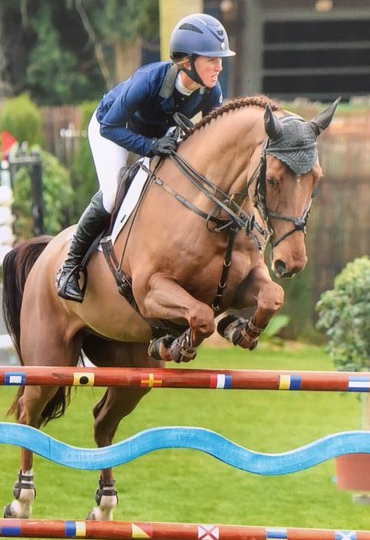 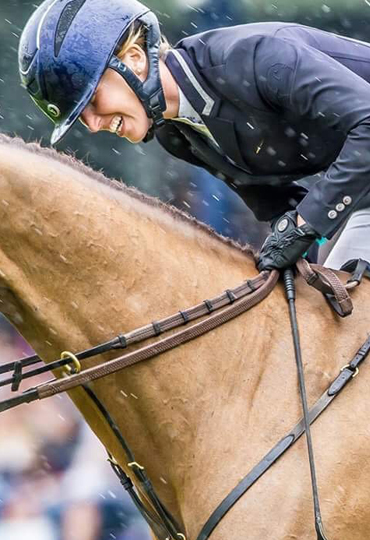 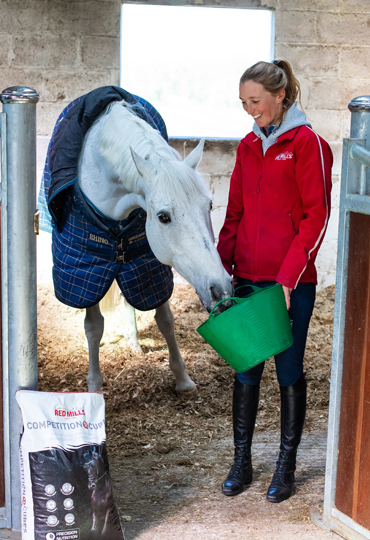