Ibrahim Bisharat was born on February 22, 1984 in Amman, Jordan. He was immediately introduced to the world of showjumping by his father, Hani Bisharat, who helped grow the horseriding industry in Jordan.

Ibrahim is a three-time Olympian, currently ranking number 87 in the world. Ibrahim has successfully competed at three Olympic games, namely, Athens 2004, Beijing 2008 and London 2012. Ibrahim currently rides and trains at Bisharat Stables where he continues to compete in international shows across the globe. 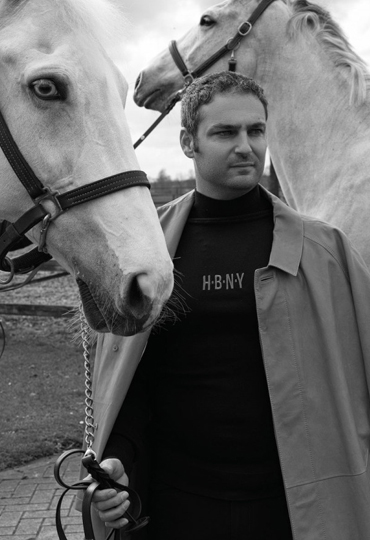 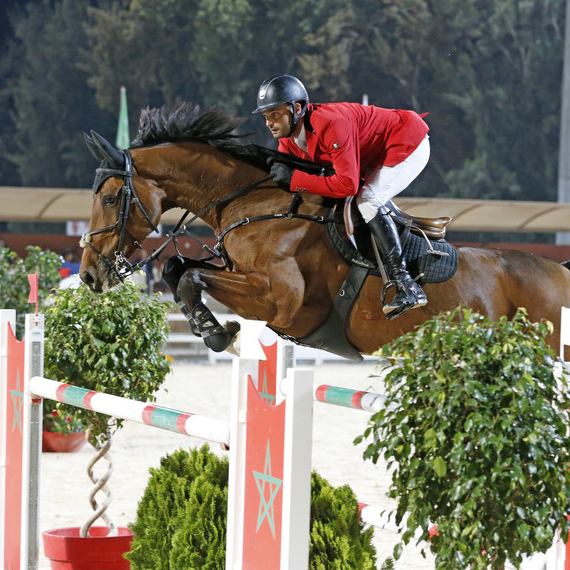 Served as president of the Arabian Horse Club in Jordan 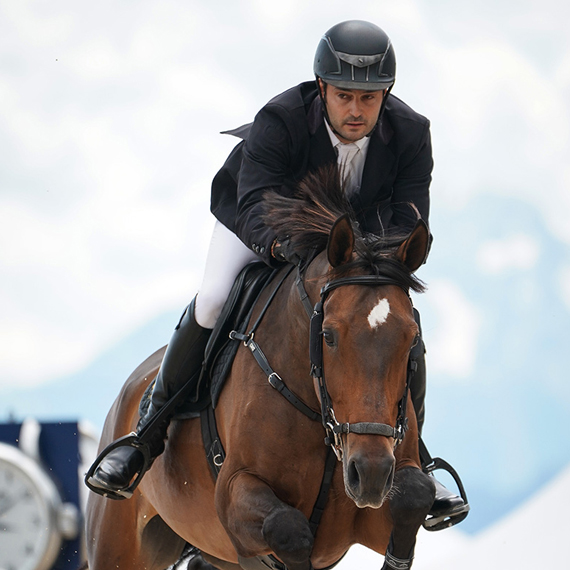 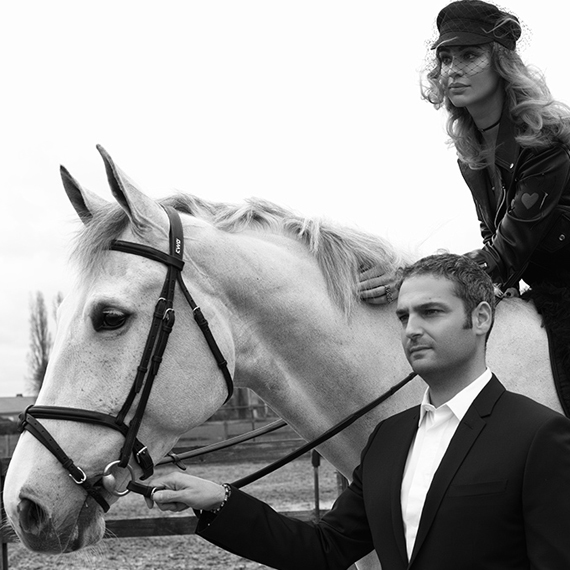 At 20 years old, Bisharat made his official debut by representing Jordan at the 2004 Summer Olympics in Athens. 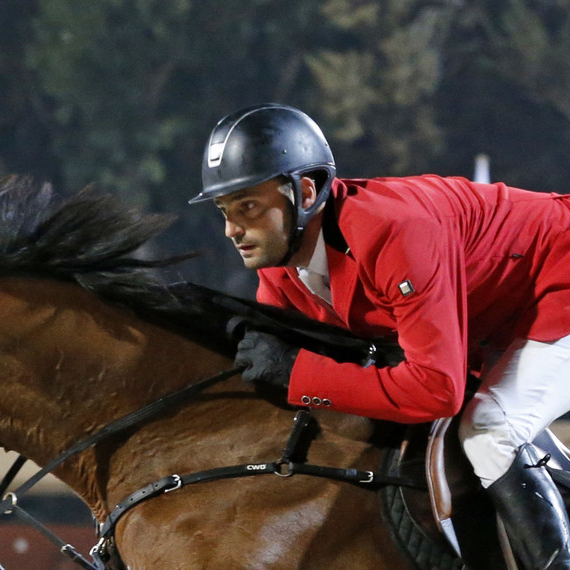 He has represented Jordan at four World Equestrian games. 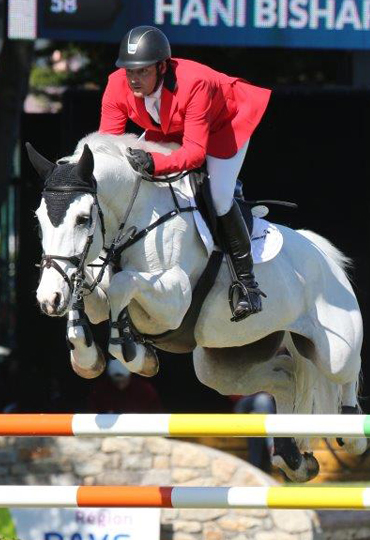 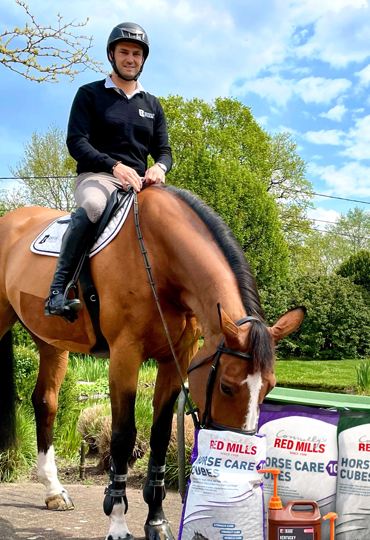 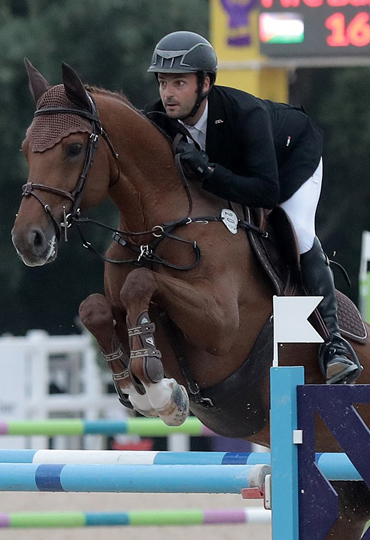 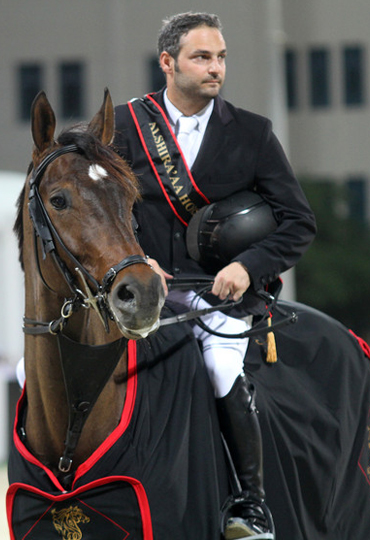 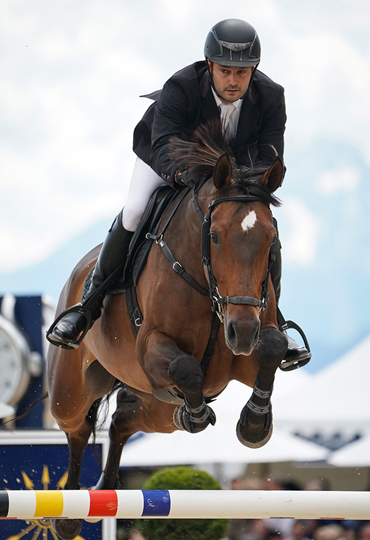