Laura Kraut is a member of the U.S. showjumping team, a seasoned international competitor and an Olympic champion.

Laura has represented the United States at the Olympic Games, winning a gold medal in Beijing in 2008. Kraut was a member of the silver medal World Equestrian Games team at Aachen in 2006. Kraut has also competed in numerous World Cup Finals and several Nations Cup teams.

I really trust RED MILLS. I know the feed we are giving the horses has been tested. We feed Horse Care 10 which we really like. It complements what our horses do really well for competition. It's great for their gut and their stomach. They love it. 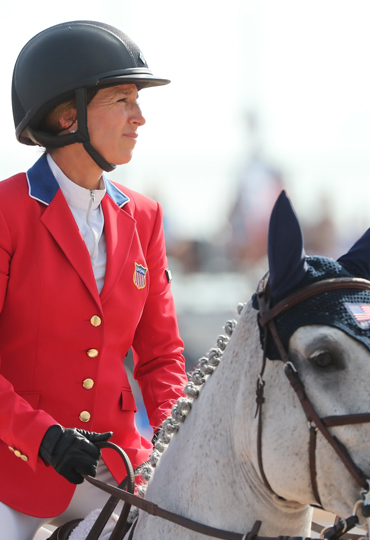 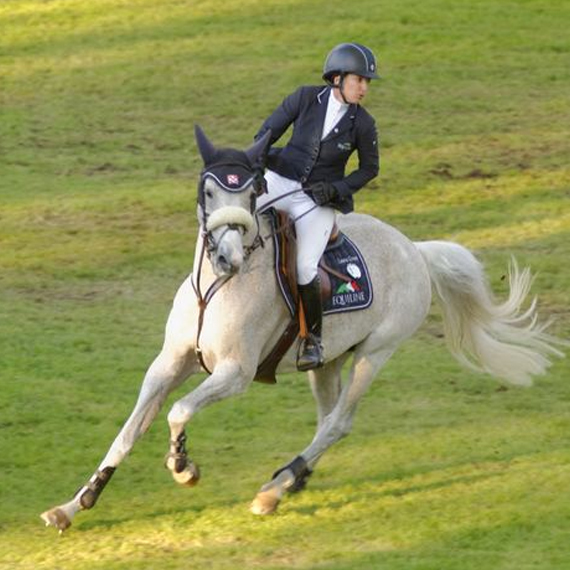 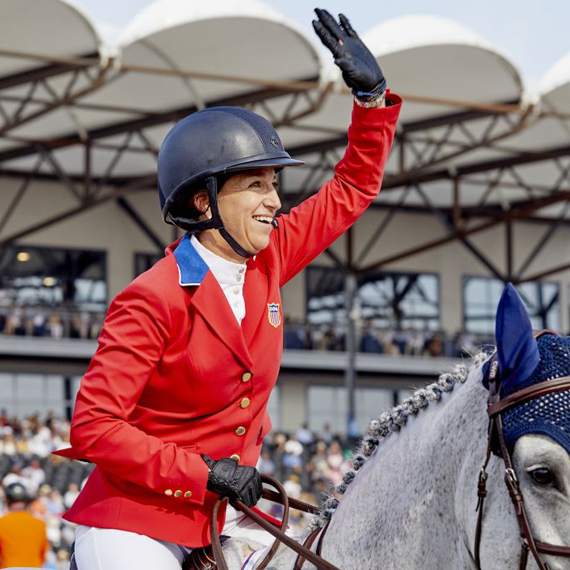 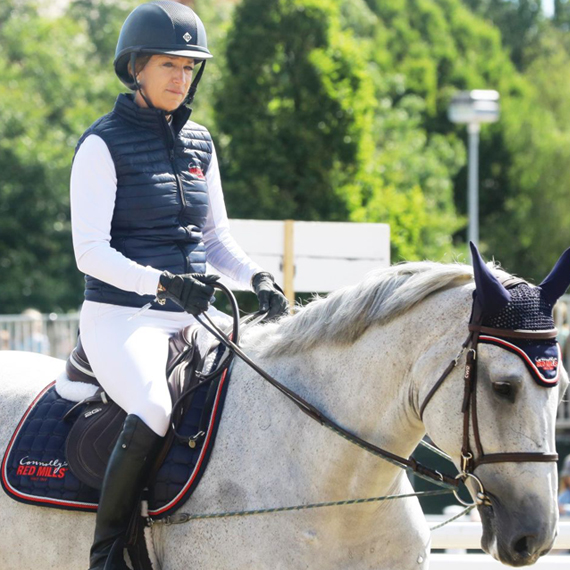 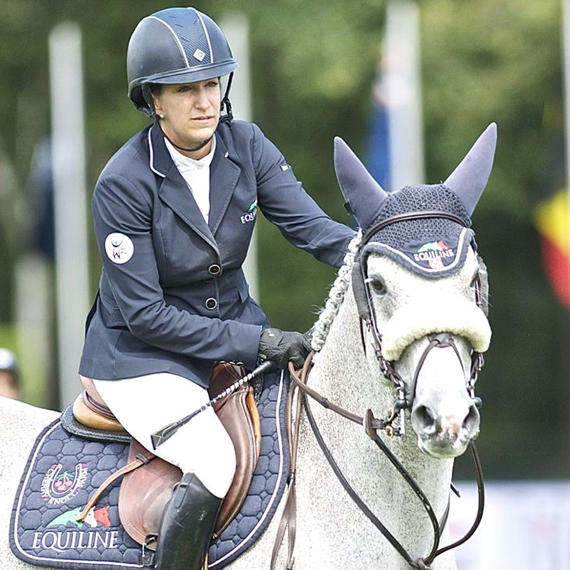 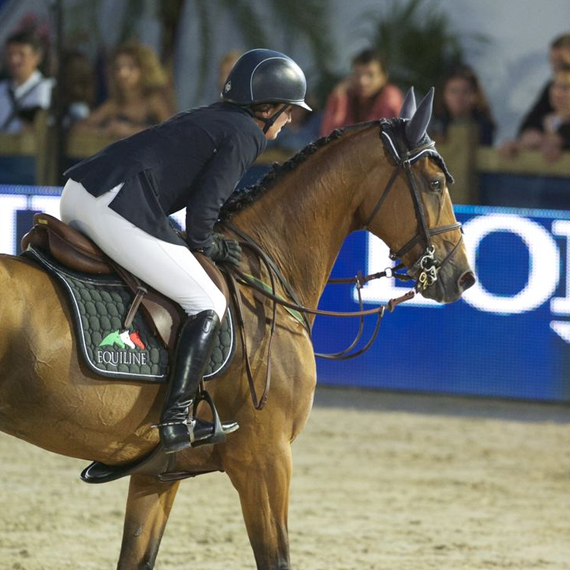 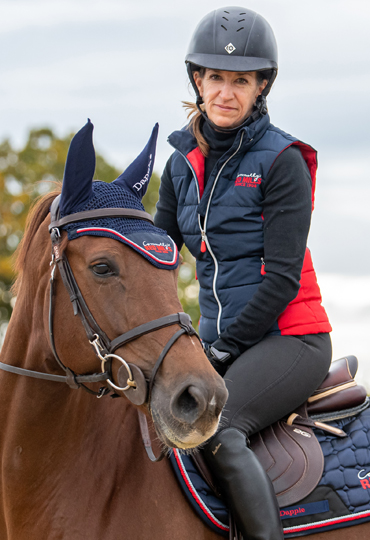 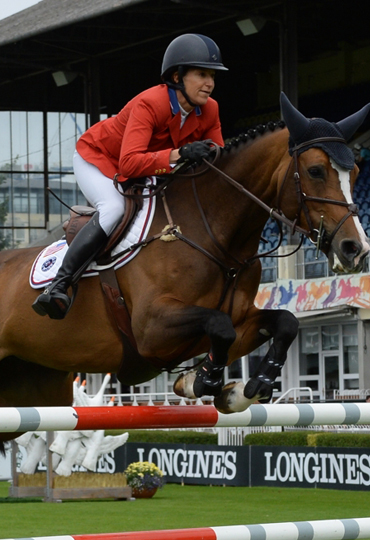 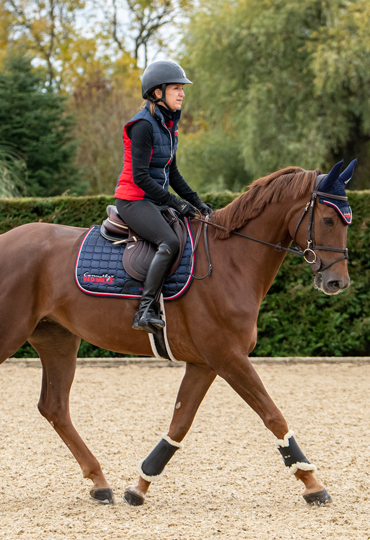