RED MILLS riders have continued their superb form across the globe this weekend, with Tipperary’s Shane Breen and Wexford’s Bertram Allen both claiming major wins at five-star level on Friday.

Shane Breen had already made his mark at Sharjah in the United Arab Emirates when taking a win in Thursday’s Sharjah Tourism 1m45 two-phase competition with the mare Evita, and he had to wait just 24 hours for another impressive win at the same venue. This time riding Team Z7 Ipswich in the Sharjah Bank Islamic Challenge 1m50, Breen finished clear in exactly the same time as Egyptian rider Mouda Zeyada with Morocco. The pair both shared the winners prize giving them almost €12,000 each.

Meanwhile at the Winter Equestrian Festival in Florida, USA, Wexford’s Bertram Allen was in devastating form when filling two of the top three places in the $37,000 Bainbridge 1m45. Allen took the winners prize with Lafayette van Overis with a clear round in 59.91 which was almost a second faster than Mexican runner-up Santiago Lambre with Doloris. Allen grabbed another large slice of the prize fund when also filling third spot with Quiet Easy 4 in a time of 60.78.

Allen got the ride on Lafayette van Overis in August of 2019 and made quick work of riding the horse to the top with two five-star wins at Tryon International Equestrian Center.

“He was very good during my first trip to America in the fall, which was great for an eight-year-old,” said Allen, who took over the ride from Great Britain’s Joe Clee. “I eased off him a bit after that, and now he’s back. I was delighted with him today.

“He has a fantastic brain and truly understands the sport,” continued Allen. “He’s very competitive, brave, and wants to do it, so I think he’ll end up jumping a few bigger classes in the future.” 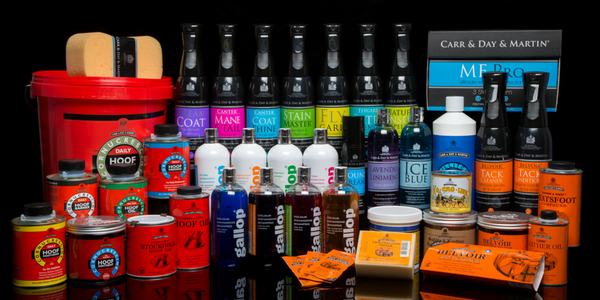 Brilliant result for Heike and Sambuca in Belgian Grand Prix