Abdel Said is an Egyptian rider born in Alexandria. His parents saw his motivation and talent from a young age. That is when they decided to move to Europe, where Abdel further developed his showjumping skills and studies.

At an early age, Abdel started training with the best coaches in the world, including Emile Hendrix. Later on, he worked for the former World Champion, Jos Lansink. Abdel was already very successful as a Junior and Young Rider. He later moved up to winning five star World Cups in Europe and in the Arab league. He also represented Egypt at the World Equestrian Games in Caen in 2014 and Tryon in 2018, as well as at two Pan Arab games in Cairo and Doha, and the Tokyo 2020 Olympics. 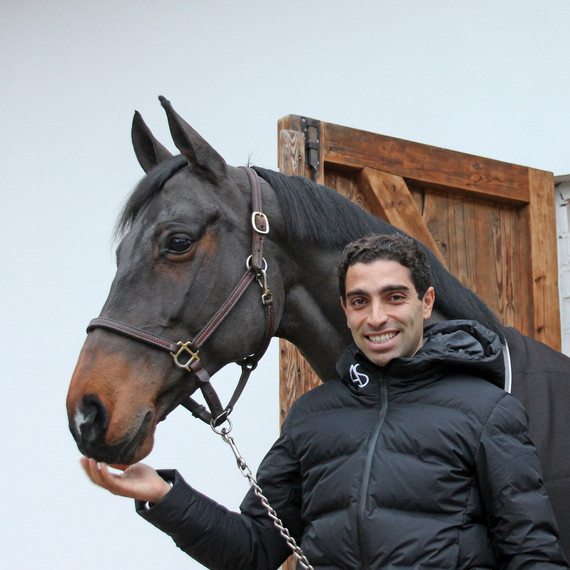 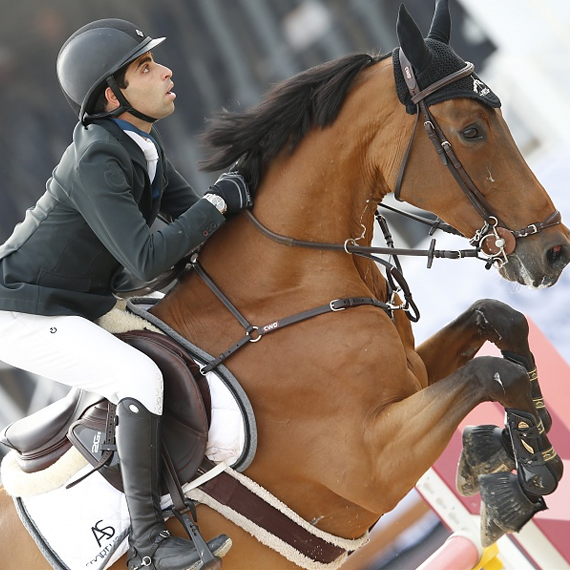 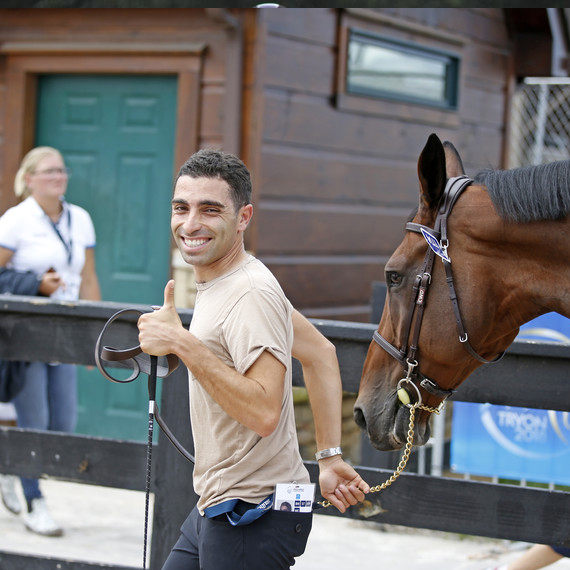 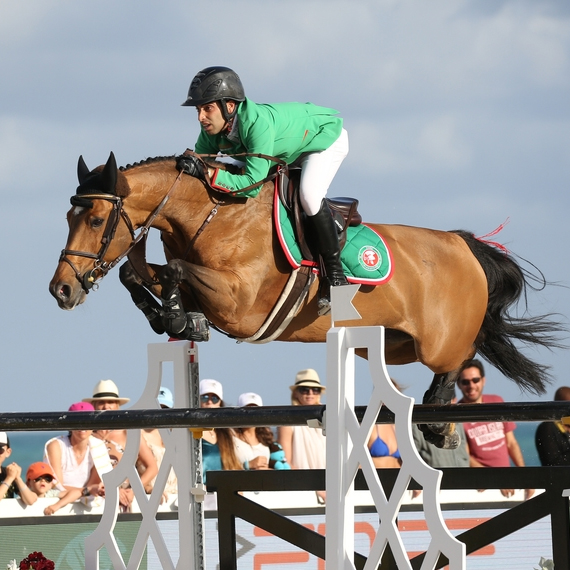 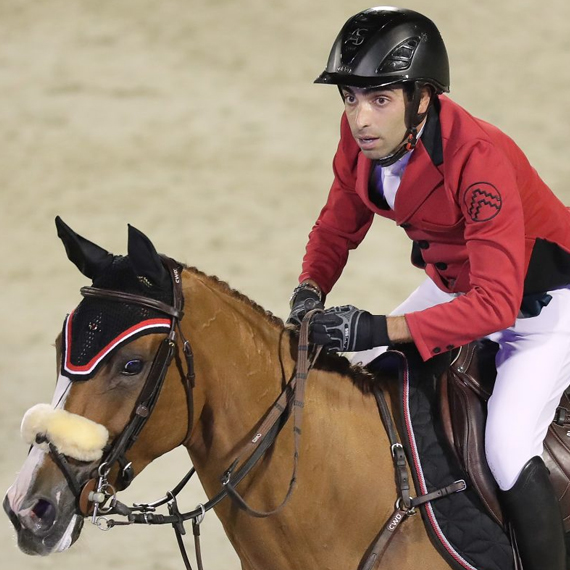 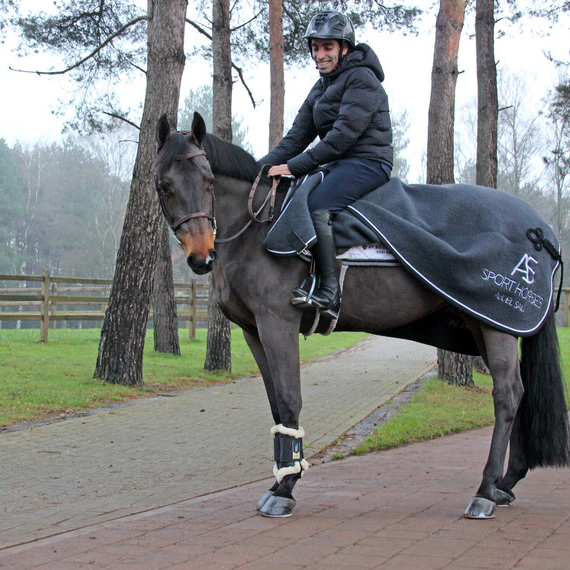 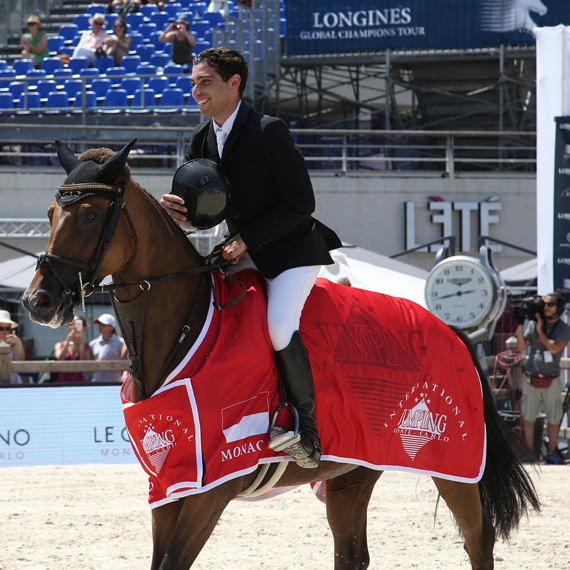 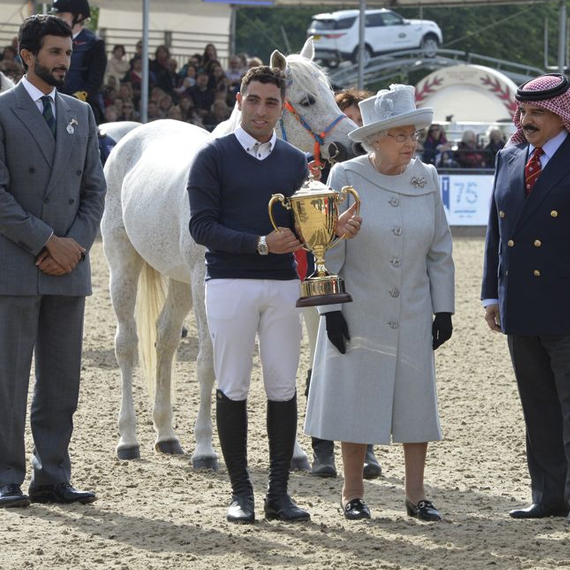 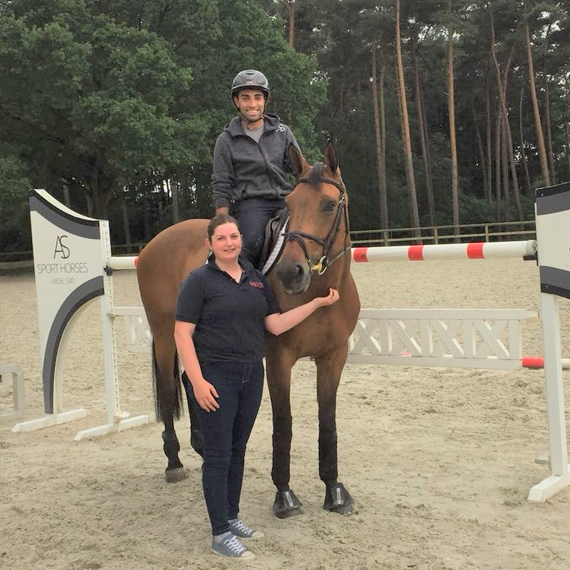 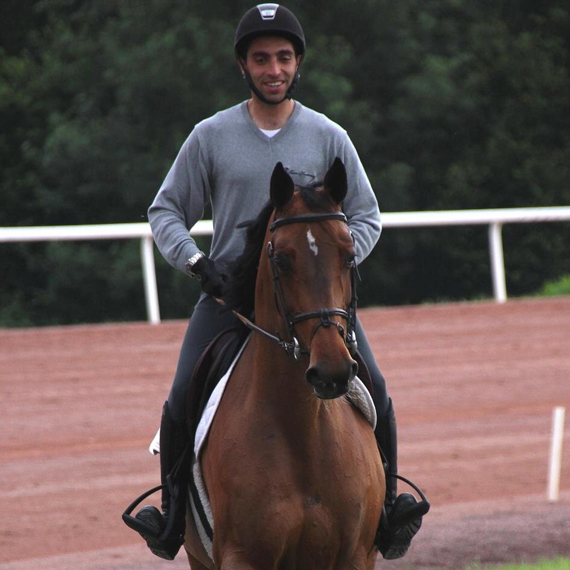