International Showjumper Billy Twomey started his equestrian career in his family’s riding school in Cork. Throughout his childhood, he won 128cm, 138cm and 148cm titles nationwide.

Despite contemplating a career as a jockey as a teenager, he took a big step and went to Holland to train with Olympic medallist, Albert Voorn. After spending time there, he then decided to move to England where he became stable jockey to Michael Whittaker. He quickly progressed on the showjumping circuit to top level competition, going on to represent Ireland at Grand Prix and Nations Cup level. His partnership with stallion, Luidam, contributed to Nations Cup wins for Ireland in both St. Gallen and Aachen.
2012 saw Billy selected to ride for Ireland at the London Olympic Games. This was Billy’s first Olympic selection.

Billy has had an extremely successful career to date, including wins at the Grand Palais, Horse of the Year Show in Birmingham, Millstreet, Keysoe, Lummen, Liverpool International Grand Prix and Nations Cup Final in Barcelona winning a Bronze medal. Billy has represented Ireland on numerous Nations Cup teams, among other notable highlights.

Connolly's RED MILLS makes the difference for my horses, keeping them healthy, inside and out. It gives me the confidence to know that they are always physically prepared for competition. 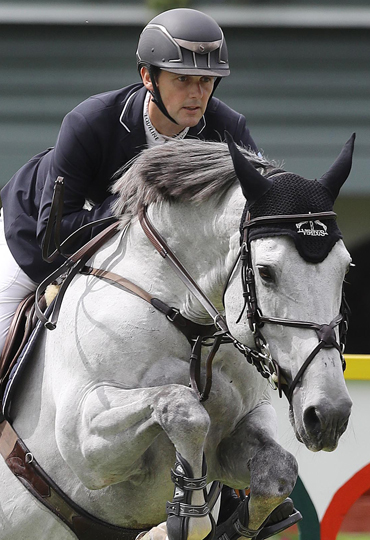 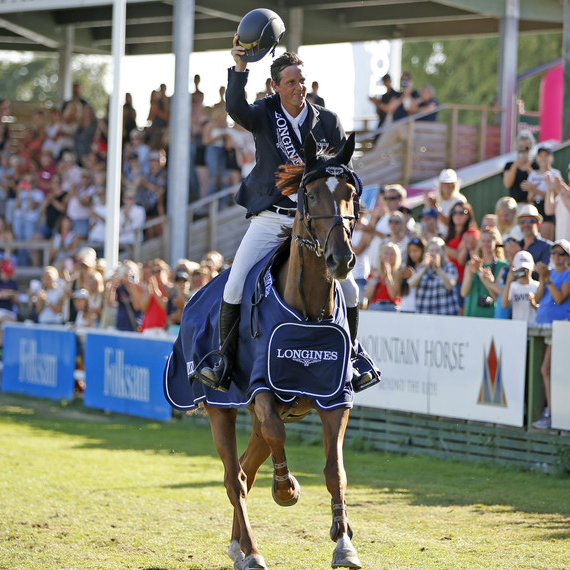 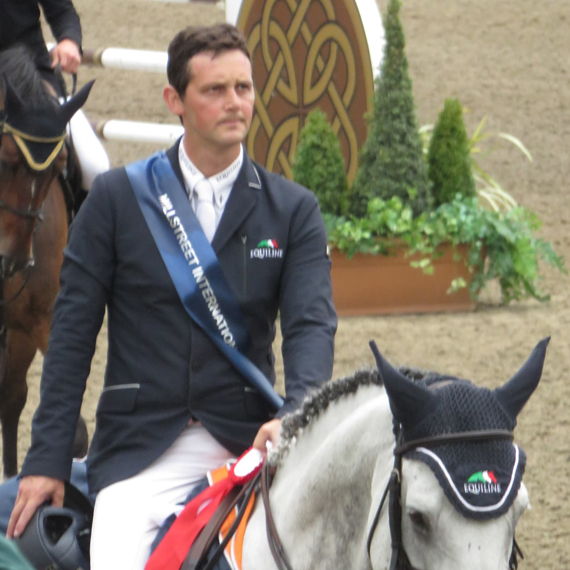 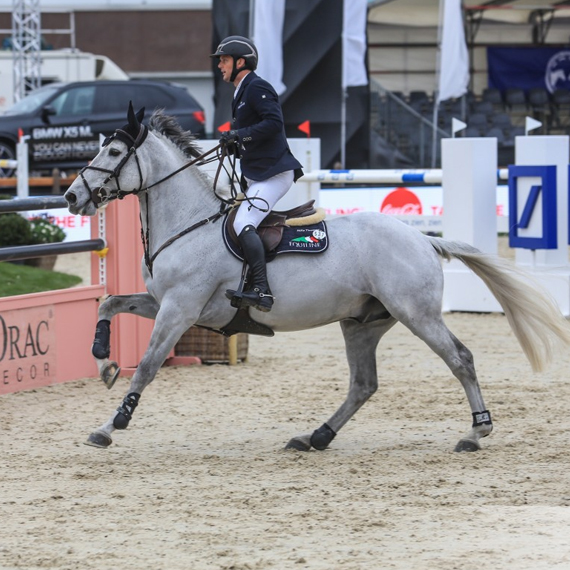 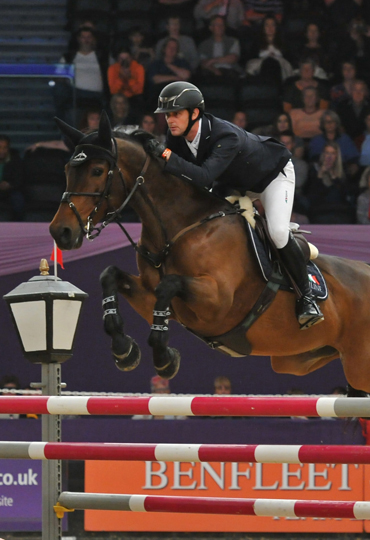 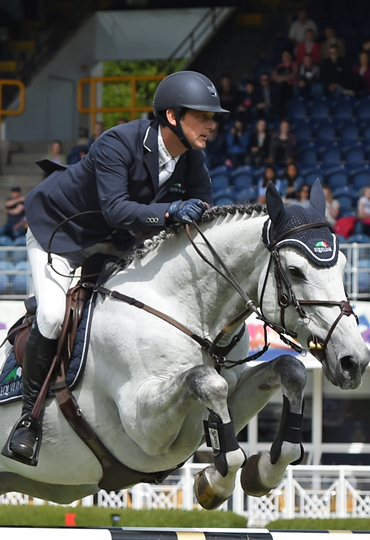 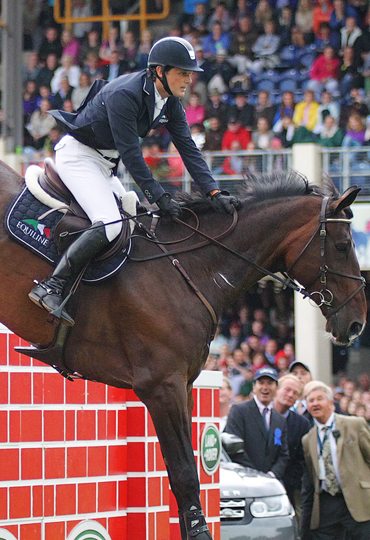 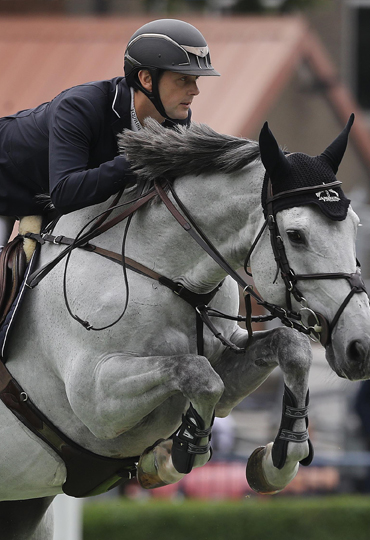