Daniel Bluman is a Colombian-born Israeli Olympic showjumping rider. Daniel started riding at age 3. He showed a passion for horses, which rapidly developed to become a real lifestyle. Representing Colombia, he competed at two Summer Olympics (in 2012 and 2016). His best Olympic result came in 2012 when he placed 20th individually.

In 2013, Daniel Bluman decided to relocate to Belgium, Europe, where he trained with Nelson Pessoa for a couple of years and started to compete at some of the best competitions in the world. In 2017, Daniel chose to start representing his second country, Israel and is now helping the country to shine on the international equestrian scene.

The single most important reason I choose RED MILLS is because it was evident to me that the team that owns and runs RED MILLS is passionate and stands behind its products. I also think that RED MILLS' quality is as good as it comes, and the science behind their products is strong. 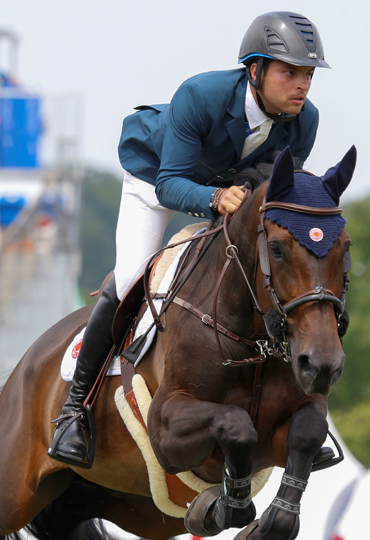 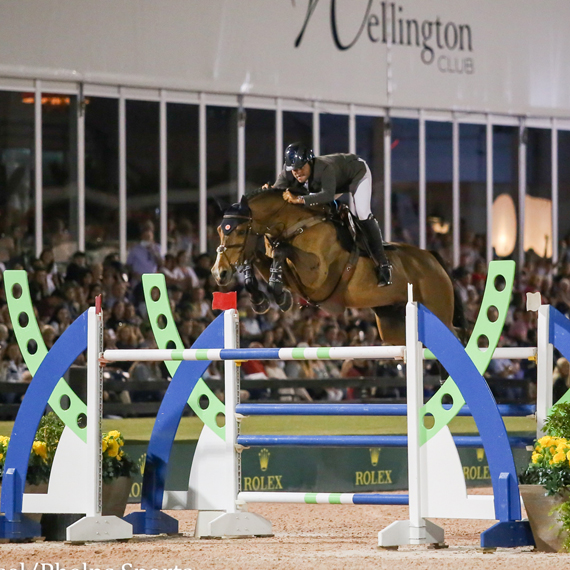 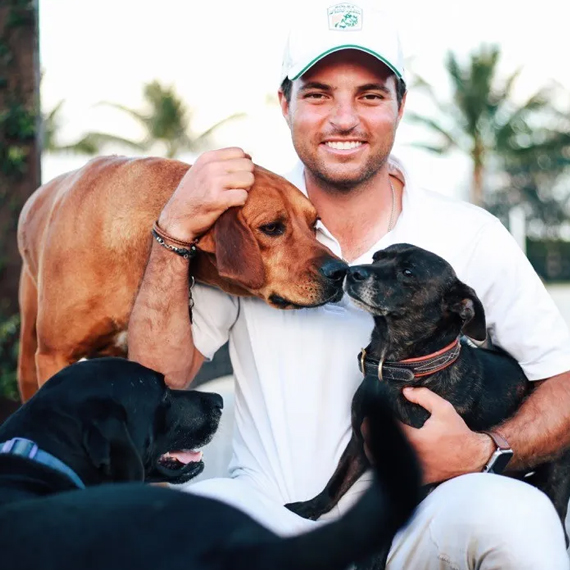 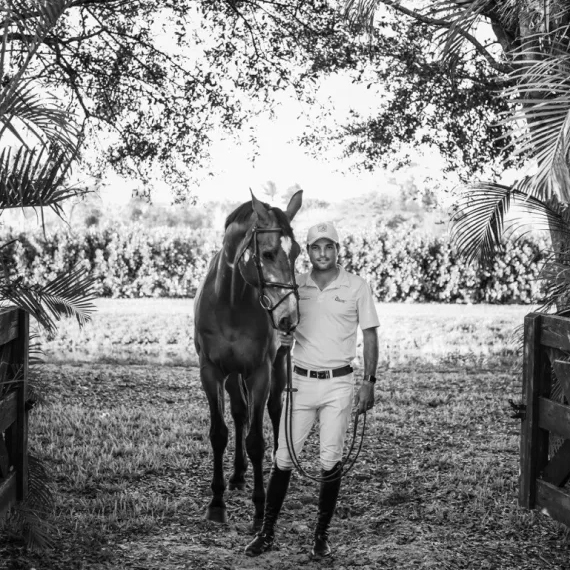 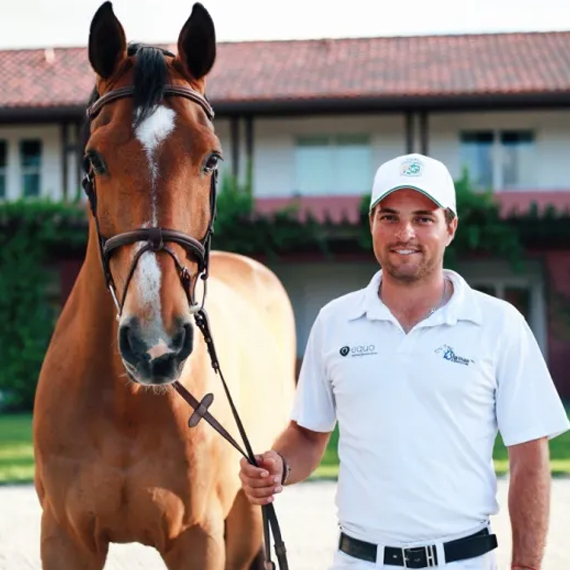 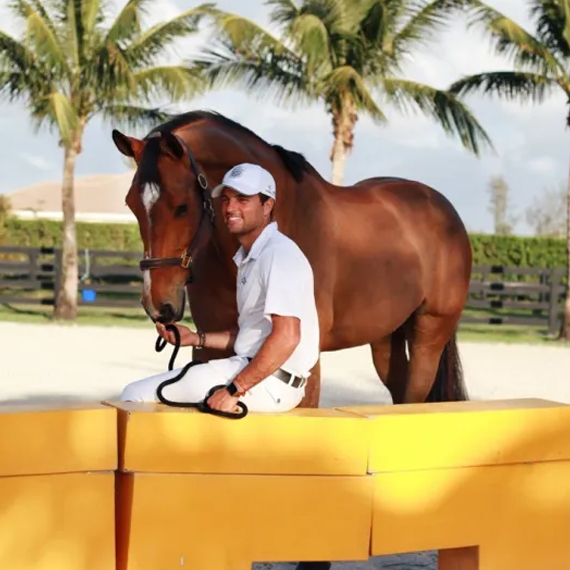