Elizabeth Power, more often known as Esib, is from Summerhill in Meath. She began her competition career in showjumping. She represented Ireland at the Pony European Championships in Hartpury, England in 1997, where she won team bronze with her pony, Norman’s Choice.
In 1998, Elizabeth turned to the eventing ranks and has represented Ireland at the European Championships at pony, junior, and senior levels.

A 5-star event rider, Esib is more than capable of giving the showjumpers a run for their money. Esib has a great partnership with Doonaveeragh O One and has had two top 12 finishes in the Hickstead Derby.
Doonaveeragh O One, “Tommy,” has an excellent Hickstead record, including wins in the British Speed Derby (with Esib’s brother, jockey Robert Power riding) and in the MS Amlin Eventers’ Challenge with Esib.

I use Horse Care 10. it's a fabulous feed, it's great for stomach health, it's low in starch and high in fibre. All my horses here are on it. I am a big fan of the Horse Care range and would use the PerformaCare Balancer too. 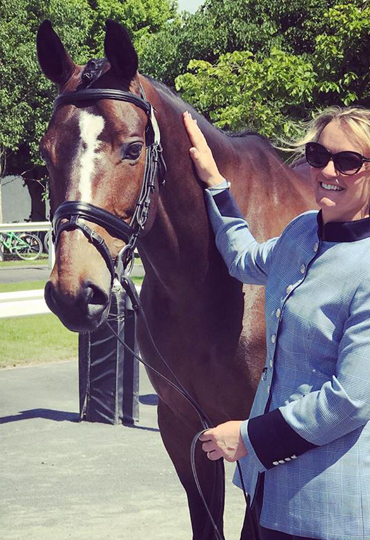 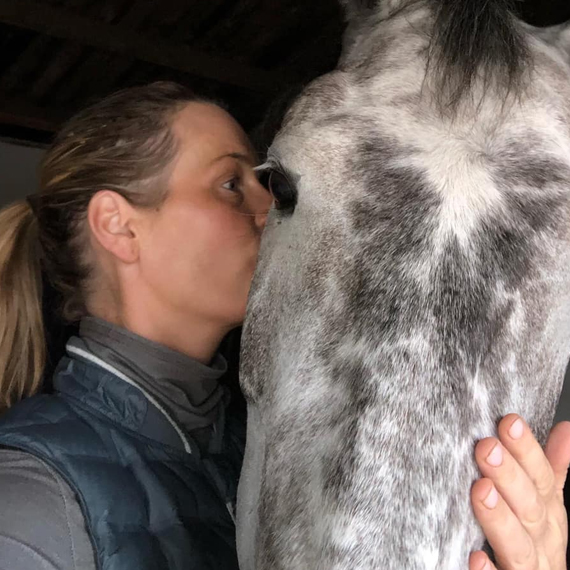 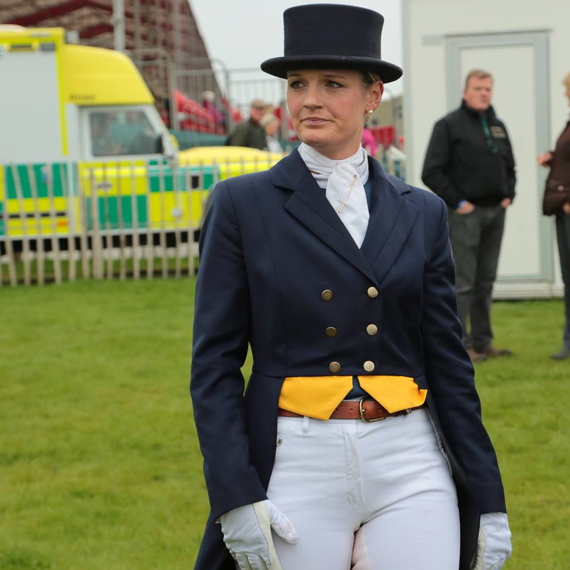 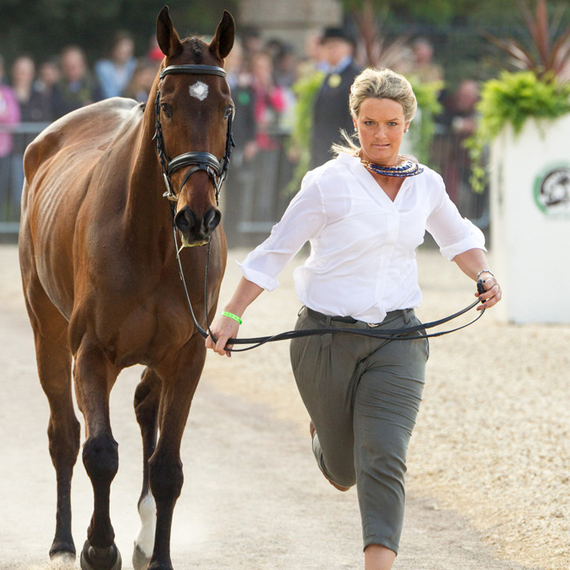 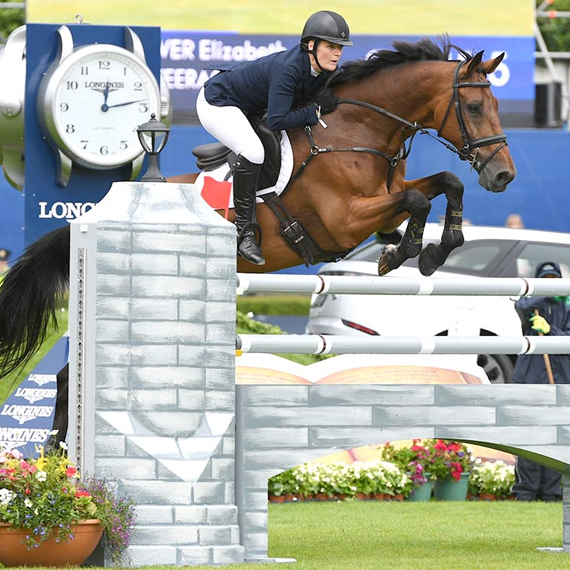 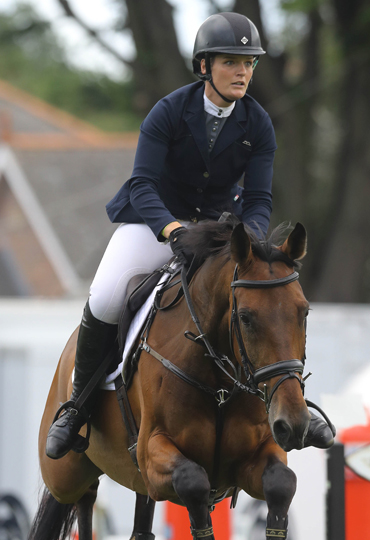 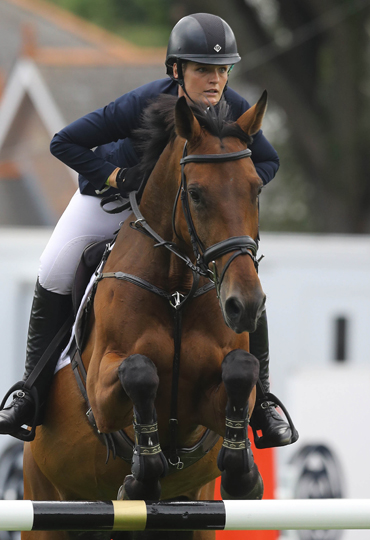 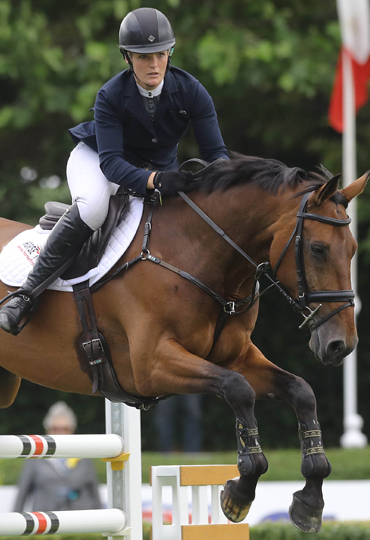