Coming from Co Galway, in 2012 Michael became the youngest-ever Senior Irish National Champion at the age of 17. In 2013, he moved to England to train with Shane Breen at Hickstead. After gaining valuable experience, Michael decided to set up on his own in West Sussex.

He started the 2014 season with 2 horses but, after winning the Stoner Jewellers Vase at Hickstead and the Talbot Hotels Speed Derby in Dublin, 8 new horses were added to his stables within just a month. He has competed at and won classes at many top shows including Abu Dhabi, Dubai, LGCT Hamburg, Hickstead, Dublin, Palm Beach and Oliva Nova. 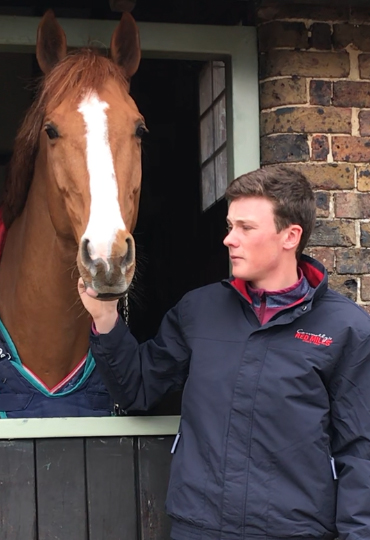 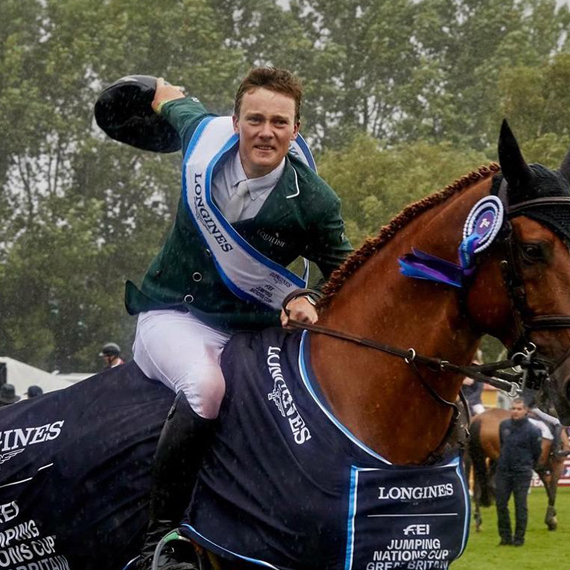 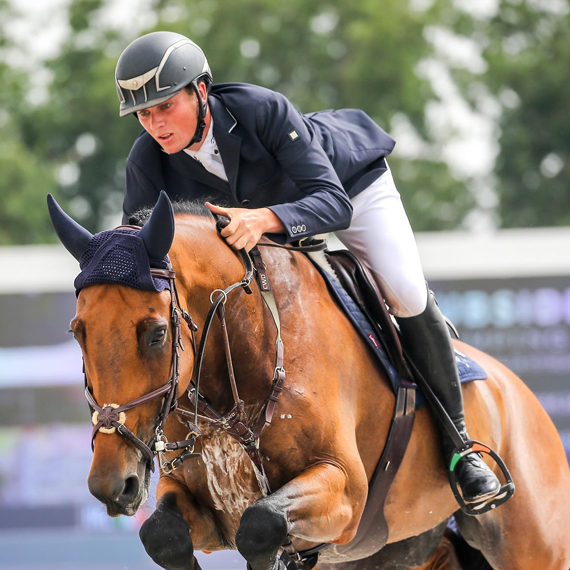 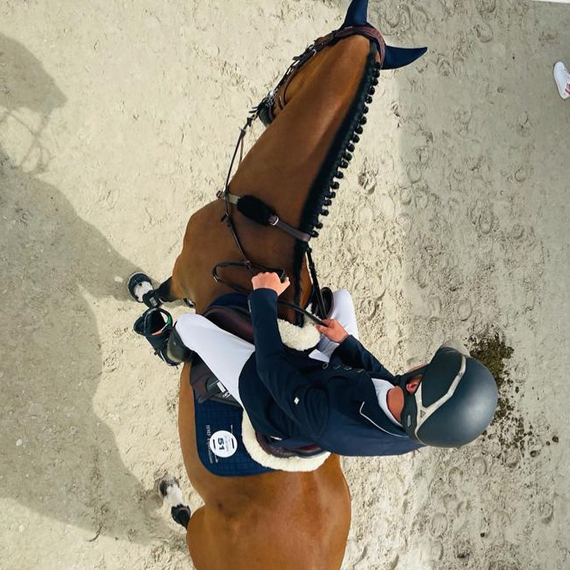 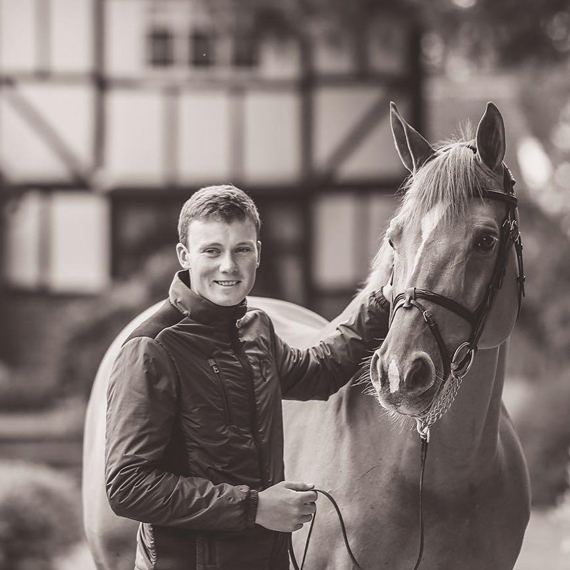 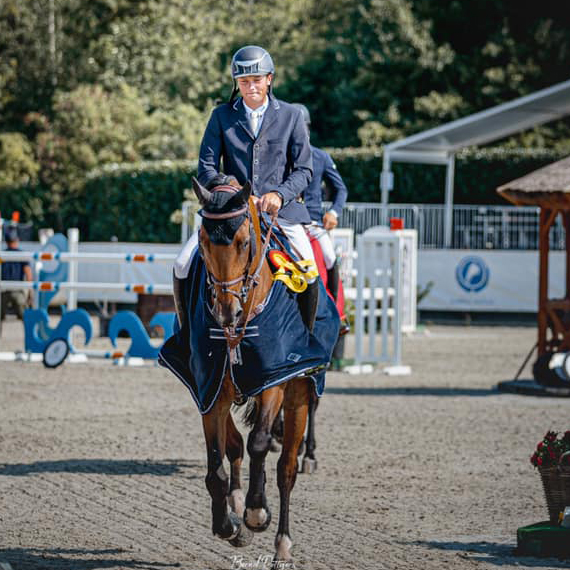 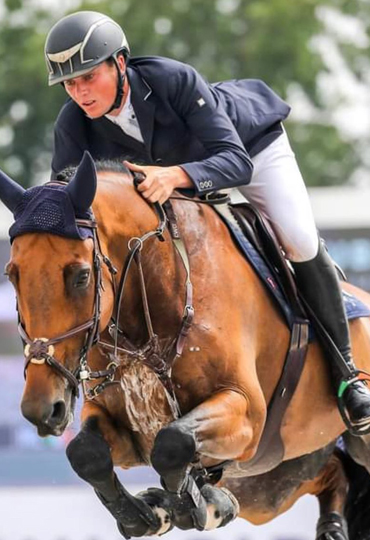 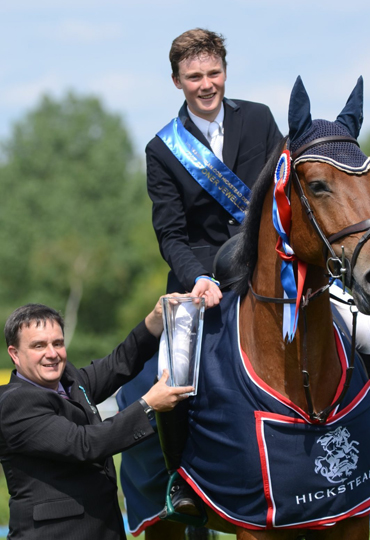 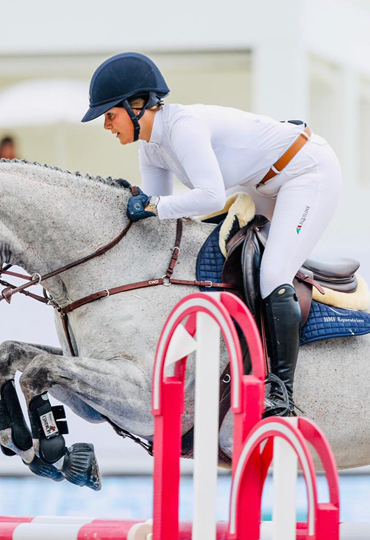 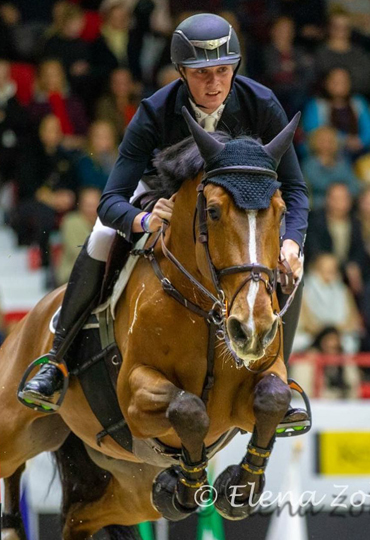