Richie Moloney began riding at age six as his whole family was into horses. His family owns and runs the Warrington Top Flight Equestrian Centre in Kilkenny, Ireland. Richie’s four siblings have all jumped in the European Championships for Ireland. When Richie finished school in 2000, he had the option of going to college, but decided to take a year to work and train with Cian O’Connor instead. In 2001, Richie branched out on his own, and for the next few years did some coaching while producing and selling horses while competing successfully on the Irish circuit.

In 2003, he won the Grand Prix at Millstreet. Then in 2008, he visited fellow Irishman Shane Sweetnam in the United States for the first time. His most memorable moment to date is winning the Irish Nation’s Cup team event at the 2012 RDS horse show in Dublin, Ireland. 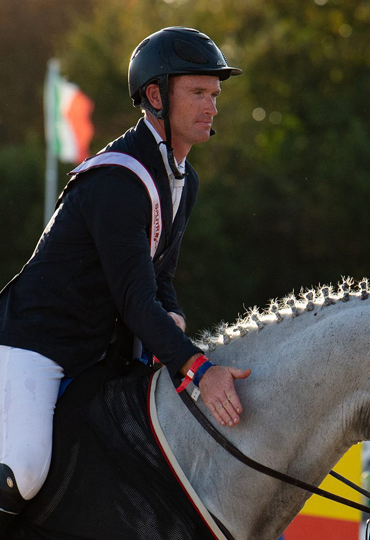 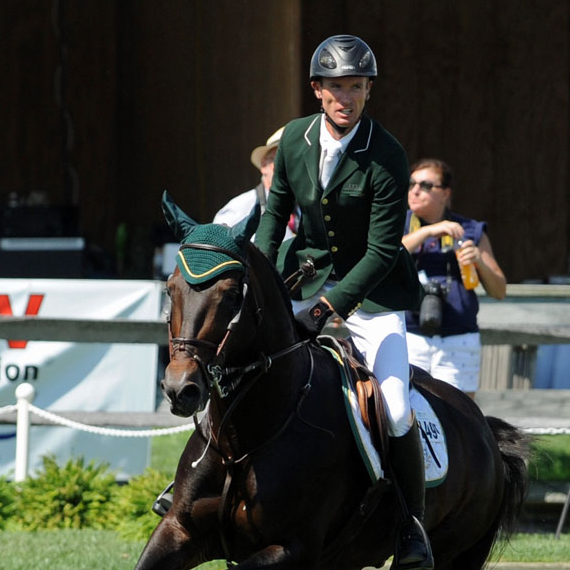 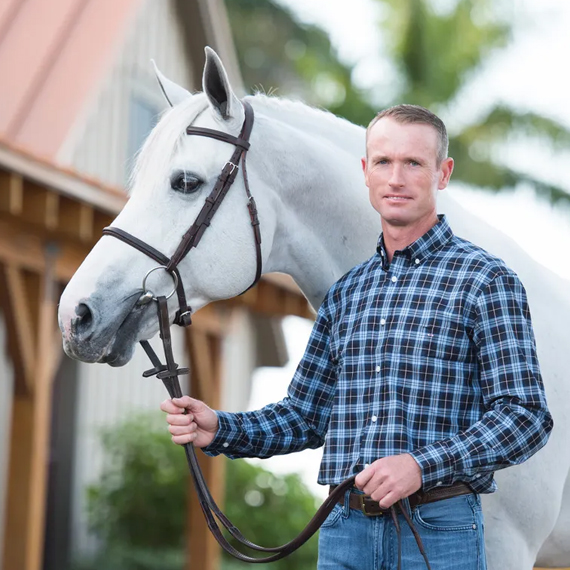 A member of the Irish team that claimed the coveted Aga Khan trophy as winners of the Longines FEI Nations Cup at the Dublin Horse Show back in 2012, partnering with Ahorn van de Zuuthoeve 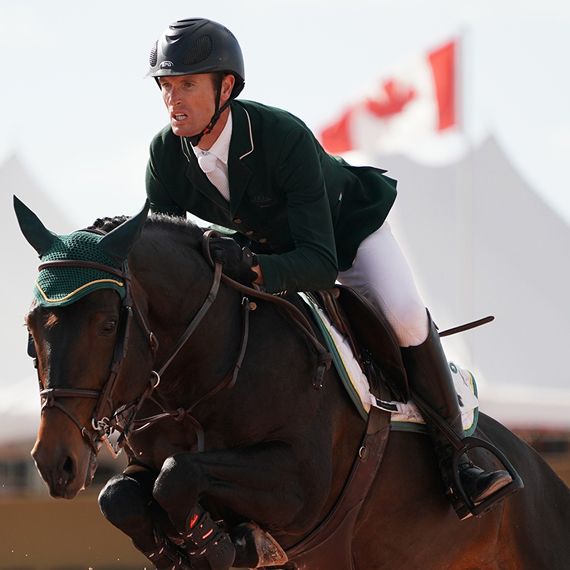 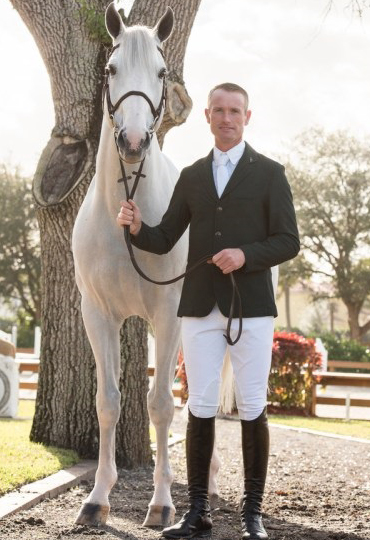 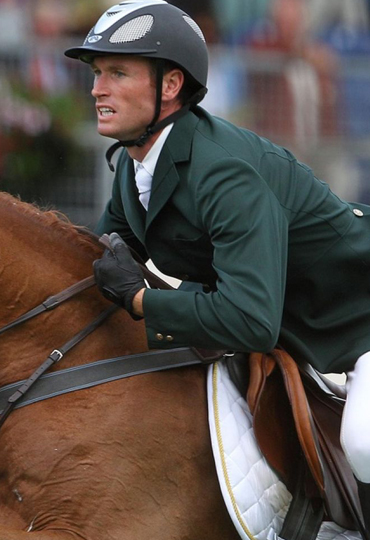 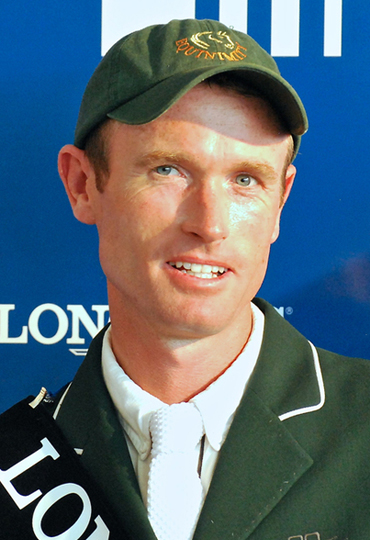