Home /About Us /Our Story /History

Connolly’s RED MILLS is the embodiment of an advanced equine nutrition company. The business grew from a local mill in Ireland to become one of the most renowned equine feed manufacturers in the world.

The RED MILLS brand of today has since evolved to provide advanced feed for its many nternational customers for decades on end. Our commitment to the industry is further represented by our acquisition of Foran Equine supplements and Carr & Day & Martin horse care products to provide our customers with the most comprehensive range of equine solutions in the industry. 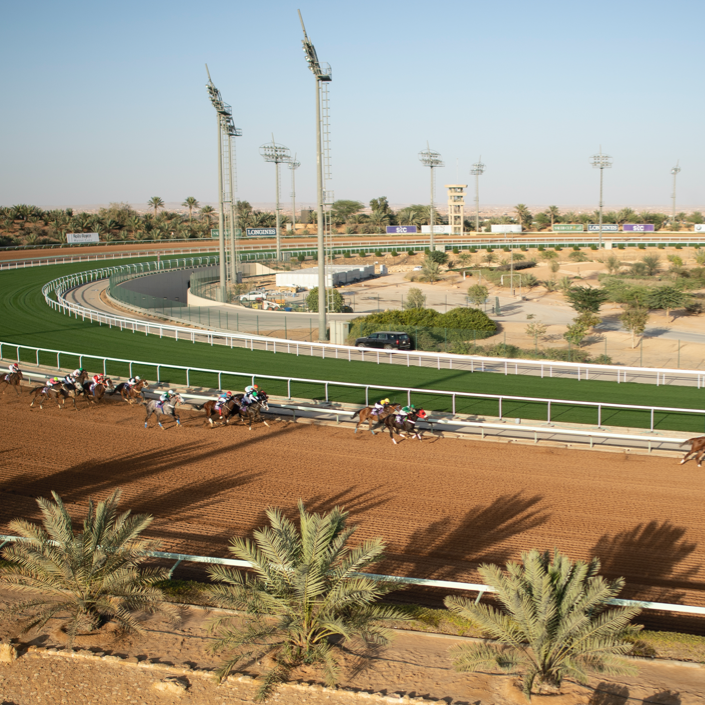 Expanding onto the world stage and into the Middle Eastern region 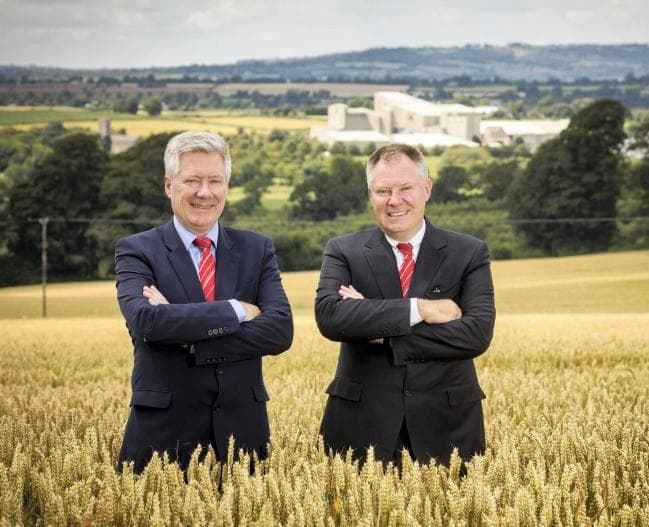 The 1990s saw Connolly's RED MILLS expand globally after a devastating fire at the factory that led to new advancements in the business and the scaling of our product range.

After the fire caused immense damage to the factory in 1992, the rebuilding process allowed the business to welcome new opportunities for further modernisation. What’s more, our equine, pet and agricultural feaed ranges were brought to scale during this time of expansion.

Expanding into the UK, USA and Middle Eastern markets, and acquiring the Chinese landmark licence

Connolly’s RED MILLS was introduced into the UK and USA markets by 1997.

In the year 2005, RED MILLS became the first equine feed company to acquire a Chinese landmark licence for exporting into the Asian market. Following that, RED MILLS entered the Asian market with exports to Japan in 2006. Our exclusive Nutrient Fresh Management System™ (NFMS) manufacturing equipment, a world-first in animal feed innovation, was also introduced.

2007 was the year that RED MILLS expanded into the GCC market, launching in Dubai and the greater Middle Eastern region and serviced through our Freezone entity, RED MILLS INTERNATIONAL.

In 2012, Connolly’s RED MILLS became the first feed company to secure licensing for the importation of horse feed into mainland China. Today, we proudly export to seven Asian markets. 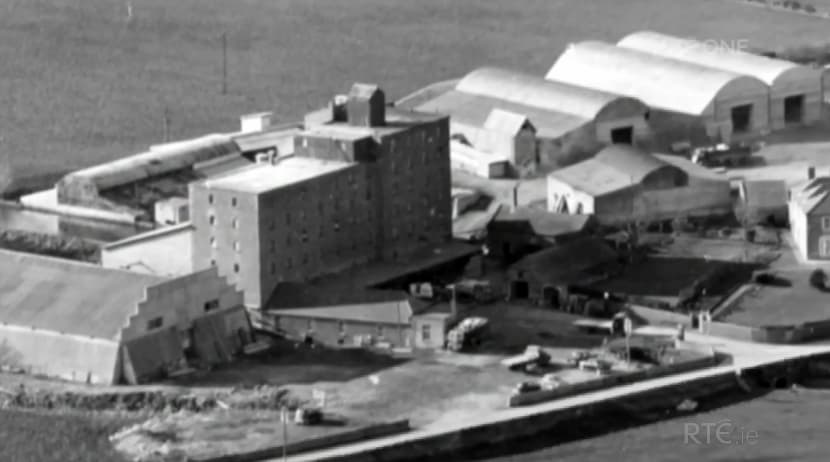 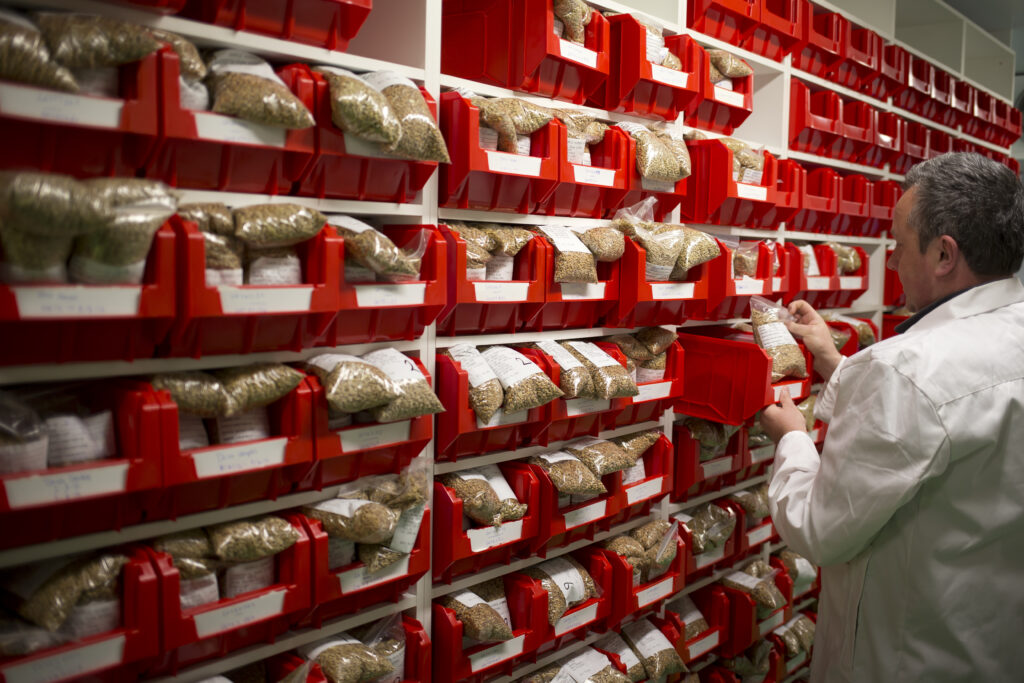 Connolly's RED MILLS continues to leave a mark around the world through our naturally sourced ingredients, advanced technology and testing, and our dedication towards brand acquisition and expansion.

Connolly’s RED MILLS is currently accessible in over 80 countries worldwide, and are proud of our reputation for converting fresh, natural ingredients into a trusted feed aimed at peak performance on a global scale.

Our use of on-site testing laboratories ensures we are able to quality-test each ingredient as it arrives at our facilities, monitoring for Naturally Occurring Prohibited Substances (NOPS) throughout the feed-making process. We make use of the same revolutionary technology used at the Olympics for testing athletes to guarantee only the finest quality is delivered to our customers.

Connolly’s RED MILLS acquired the Foran Equine brand in 2012. As a global industry leader in equine healthcare products, this acquisition allowed us to further develop our Precision Nutrition ethos. In the same year, we launched our first retail store in Cillin Hill, Kilkenny, to cater to our customers’ country lifestyle while continually servicing their animal nutrition requirements.

In 2020, Connolly’s RED MILLS acquired the renowned Carr & Day & Martin brand, the oldest equine product manufacturer in the world. This illustrates our commitment to providing our customers with a comprehensive range of equine and animal nutrition and care products. 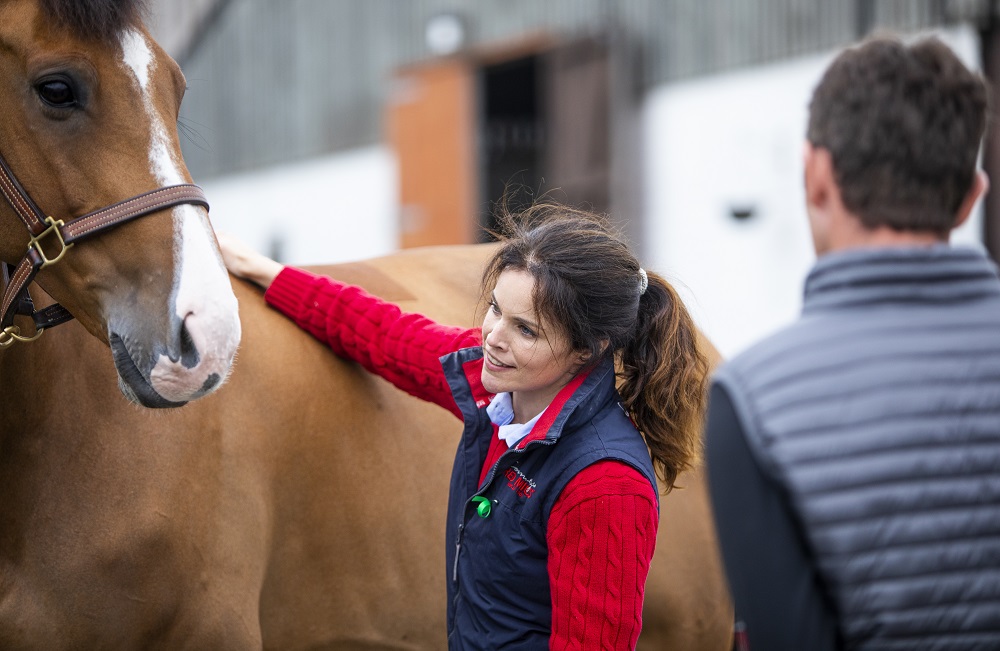