What a week for RED MILLS riders with 5 different riders clocking up wins across the globe including France, Italy and Czech Republic.

Scott Brash and Hello Mr President topped the podium in the CSI5* 1.45m in Grimaud, France.

Dermott Lennon and MJM Pursuit won Friday’s feature class at CSI4* Le Lame International in Montefalco, Italy – a 1.45-1.50m counting for the world ranking. With a time of 25.62 seconds in phase two of the competition.

David Simpson recorded a brilliant win in the three-star Grand Prix at Prague in the Czech Republic.
Riding the 11-year-old gelding Foudre F, Simpson finished just under half a second ahead of German runner-up Philip Houston with Sandros S Bella. 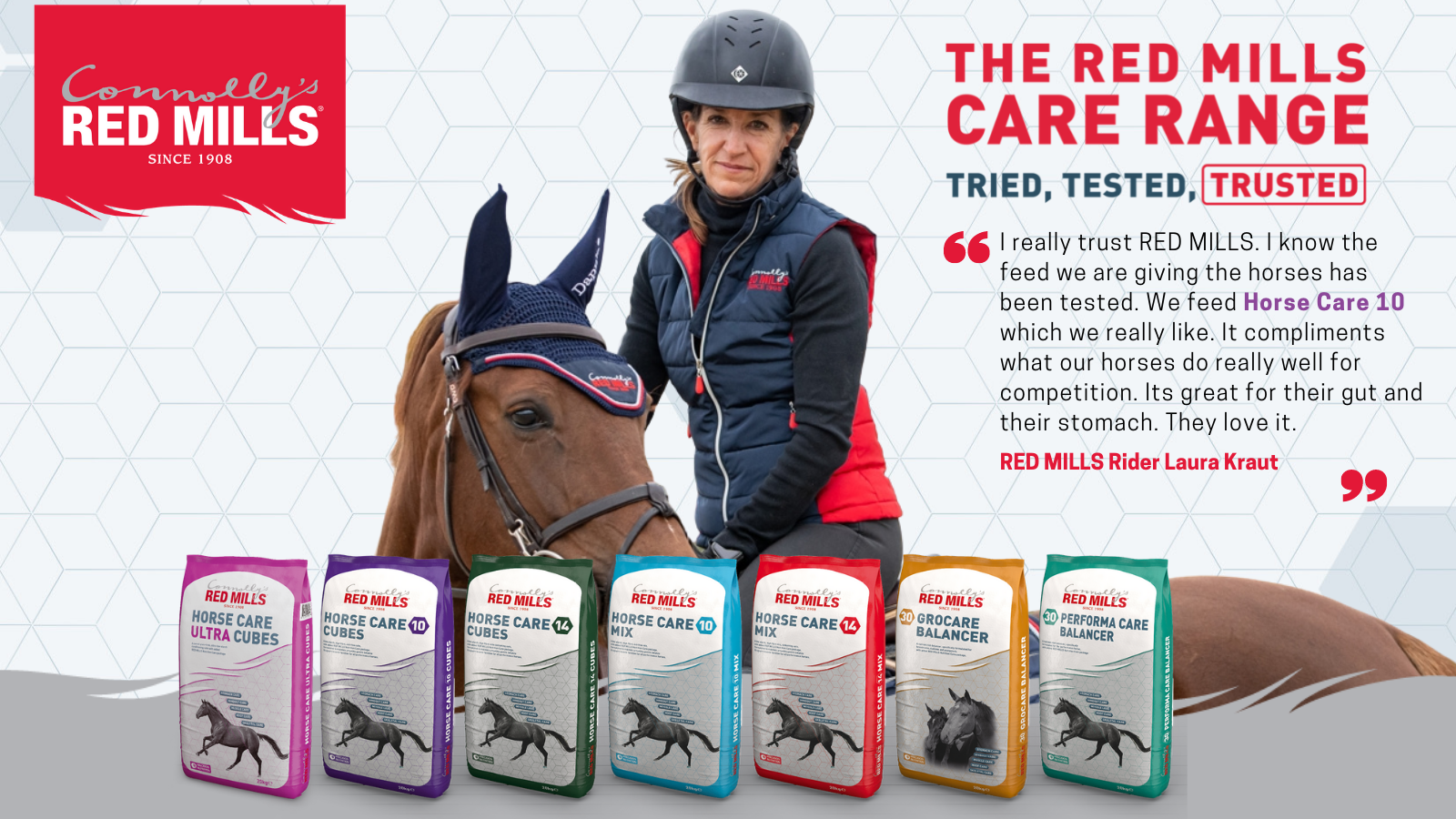 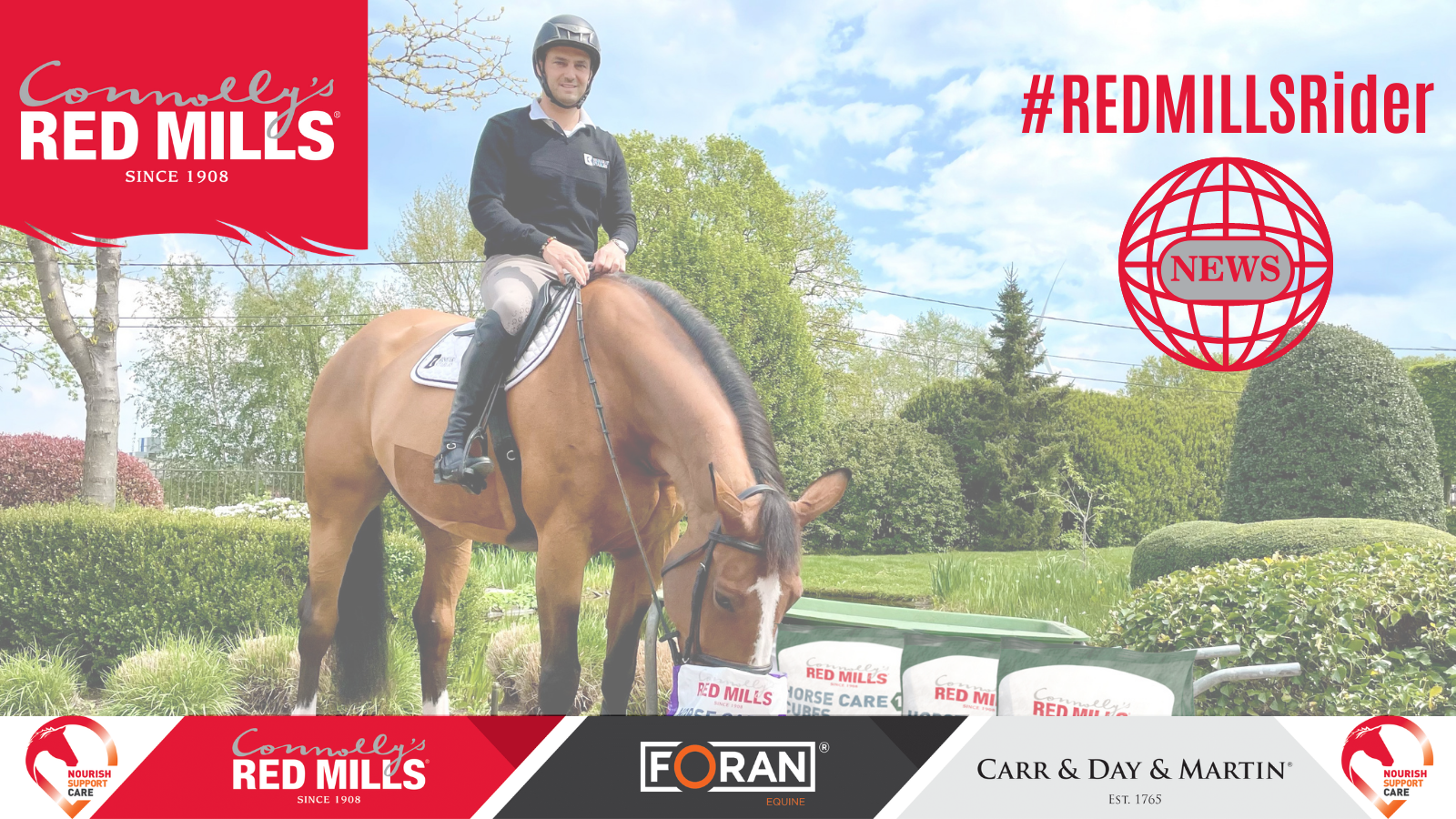 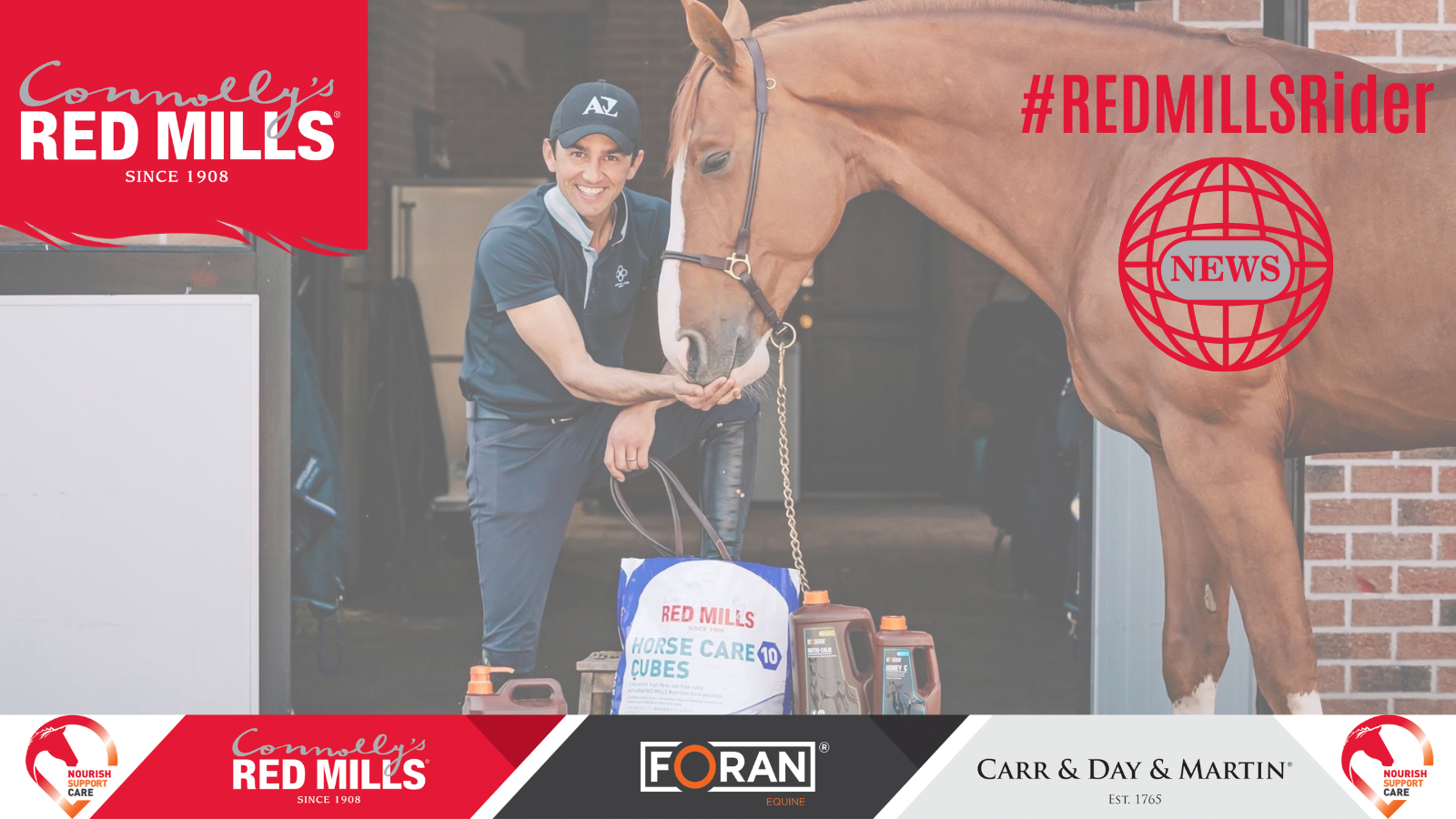 Marlon motors to the win at LGCT Madrid 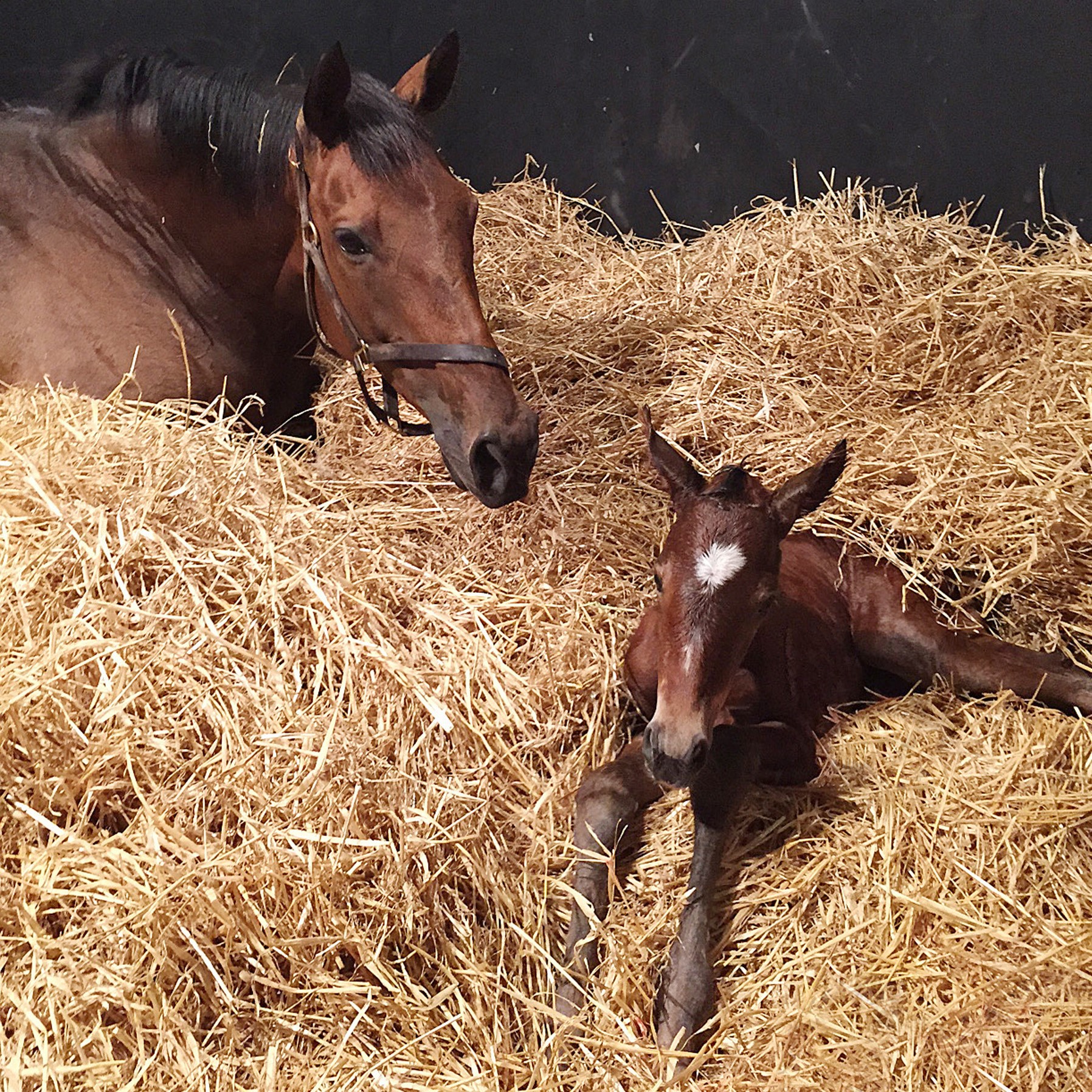 Jim Mernagh and Moyglare Stud named Breeders of the Year 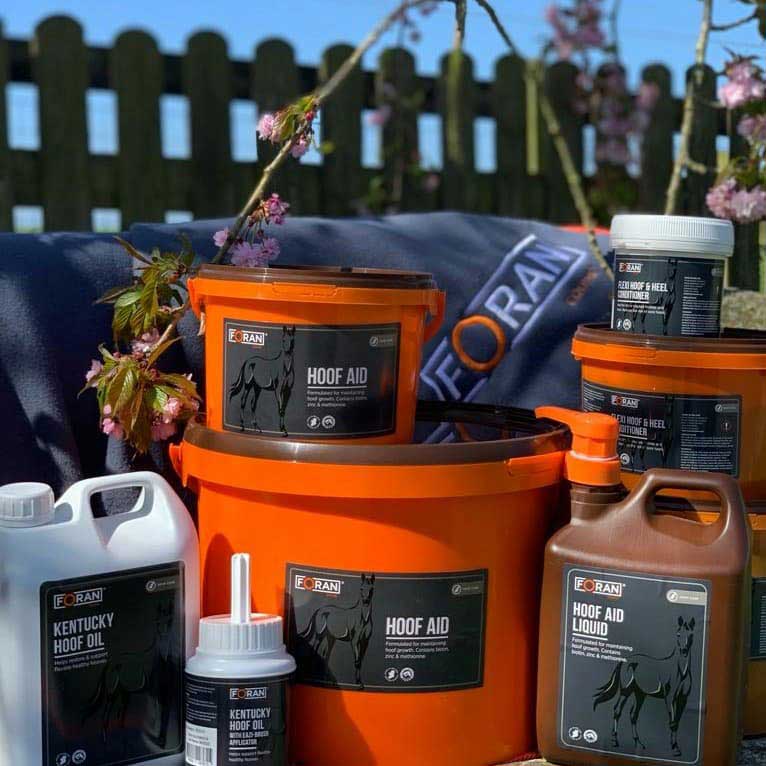 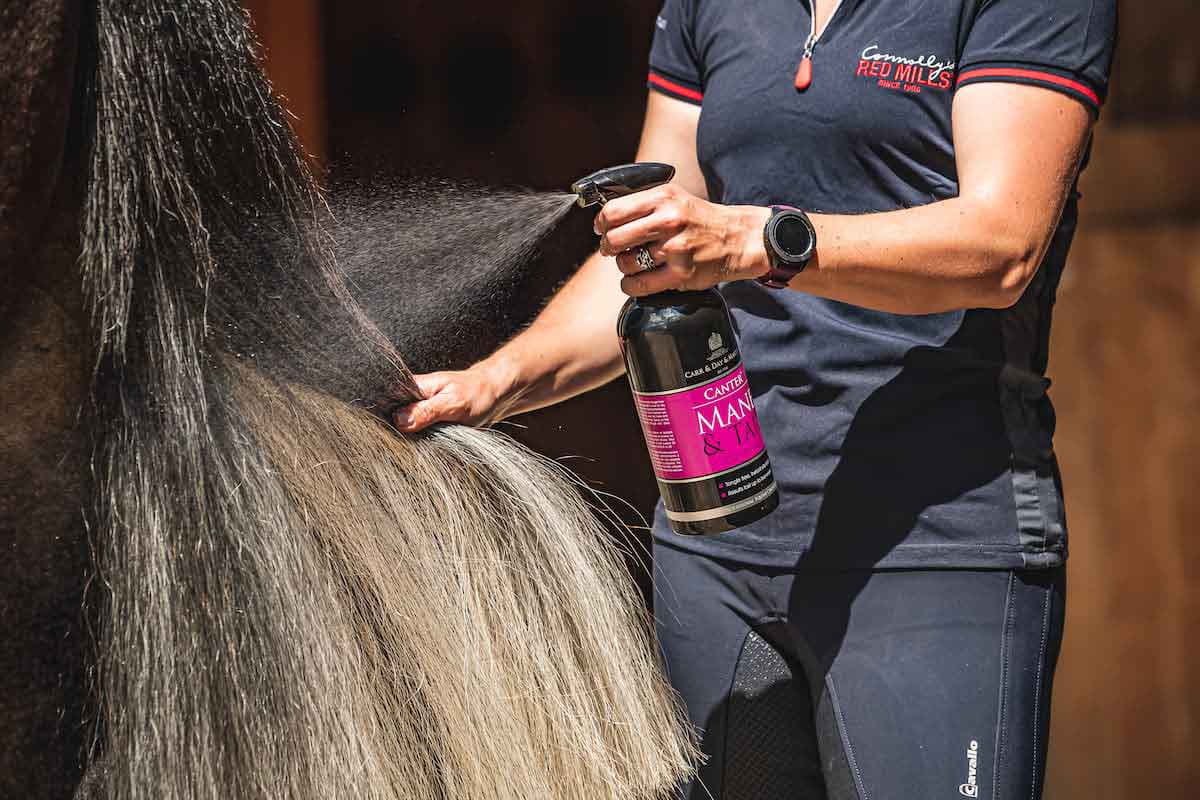